Sequel Excitement for An Ember in the Ashes by Sabaa Tahir! 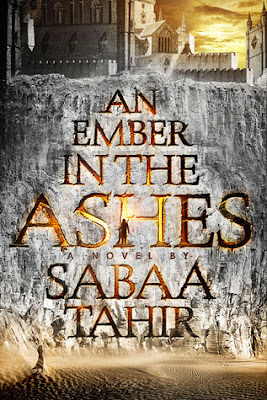 I am so excited about the sequel news for An Ember in the Ashes by Sabaa Tahir! On May 18th, Sabaa announced to the world that there would be a sequel in the works! YES! Finally, Penguin! Read all about it HERE on The New York Times website.

I am! I absolutely loved An Ember in the Ashes - check out my review if you want to know more! I'd been waiting to read this book for years (or, at least A year), and when it finally happened, I incredibly excited. And a little anxious. Reading a book that you've been waiting to read for forever? That's a daunting feeling.

Anyway, I finished this book months ago and... it felt a lot like this:

WHEEEE, WHAT JUST HAPPENED THAT WAS SO GOOD!

More WHAT JUST HAPPENED and WHERE'S THE NEXT BOOK?!

BUT THEN THE ANNOUNCEMENT ABOUT THE SEQUEL CAME!

THANK YOU, PENGUIN AND SABAA!

We readers can't thank you enough :) The hole in my heart can now be filled!

I'm really, really excited, guys. I can complete my collection with sequel copies! 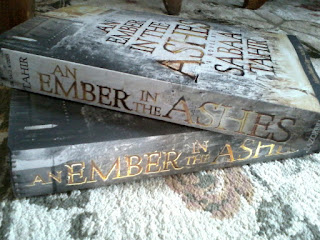 The ARC and hardcover! 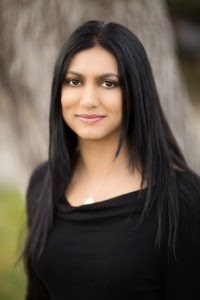