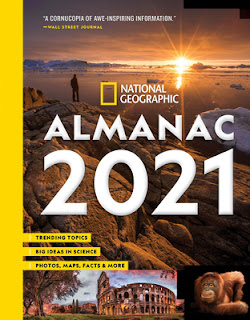 Review: National Geographic Almanac 2021
Publisher: National Geographic
Publication Date: September 22, 2020
Rating: 5 stars
Source: eARC from Edelweiss
Summary (from Goodreads):
The essential annual for the 21st century, this high-energy almanac is packed with facts, photos, infographics, time lines, and maps--the perfect stocking stuffer and book to browse all year long. A guide to the world like no other, this vivid and comprehensive book offers the best of National Geographic and more: science, nature, history, world cultures, geography, and the environment, illustrated with amazing photography, fascinating infographics, and maps created by expert cartographers. Highlights this year include the James Webb telescope, launching in 2021; a brand-new wildflower guide; a guided tour of the moons of our solar system; a beautiful infographic on jellyfish; and a feature on lithium, central to the work of recent Nobel prize-winning chemistry. Divided into lively chapters including Exploration & Adventure, Life on Earth, and The Science of Us, this year's almanac features top photos from National Geographic's celebrated Instagram account and geniuses past and present including Jane Goodall, Amelia Earhart, and acclaimed conservationist Kris Tompkins, dedicated to preserving much of Patagonia. With new discoveries on every page, this cutting-edge book--called a "category buster" by Booklist--brings you, as Publishers Weekly puts it, "all the things that National Geographic does best."
What I Liked:
This review is a little different, because I'm reviewing a nonfiction novel, instead of a fiction novel (which is my usual). Since I was a little girl in elementary school, I have loved checking out the new National Geographic Almanacs, year after year. I had the opportunity to read and review the 2021 almanac early, and I'm pleased to say that the almanac is just as wonderful and informative as ever (if not more so).
It's so important that people learn more about how the world works, both past and present. National Geographic always does an excellent job of producing a mix of good information that shares more about the world's past, present, and future. I'm a huge environmental nerd so I always go straight for the sections about environmental science. I think everyone should invest a little time to read about a current world issue, whether environmental or otherwise.
I was introduced to National Geographic when I was a child, and these almanacs certainly are extremely useful for children. There are fun fact quizzes, and plenty of visuals besides the gorgeous photographs. But these almanacs are so valuable to adults and children alike. The text is suitable for any range, so it's perfect for a parent reading to their child, or a curious child (like I was!), or an adult looking for some light reading. There are so many different sections and it's nice that you don't have to commit to reading the entire book all at once (like you would a fiction novel).
I'm not going to go through every section, but I wanted to touch on my favorites. I always love reading through any environmental section, particularly the ones on ocean life. "Of the Sea" is the section on ocean life in this particular almanac, and it has a great subsection on octopus. Another subsection that I found really cool is "Disappearing Languages". I have been learning a new language during this COVID-19 induced quarantine, and I loved reading about different languages that are fading. The world is going to lose about 7000 languages by 2100. Isn't that terrible? The whole section on culture is pretty cool.
I highly recommend checking out this new National Geographic Almanac, or any of the past ones. The book is filled with beautiful photography, interesting facts, and a lot of priceless knowledge that expands one's world view. This is a great coffee table book, but more importantly, it's a great source of knowledge for anyone around the world.
What I Did Not Like:
There is nothing to hate about this almanac! Read it!
Would I Recommend It:
Anyone and everyone should pick up a National Geographic almanac in their lifetime. I was introduced to these almanacs at a young age, but I encourage anyone, whether young or old, to check out the books. They're a great resource to have, with such varying and diverse content. You won't b disappointed!
Rating:
5 stars. I personally want to be better about reading nonfiction books, and I can always count on these almanacs. National Geographic is a fount of knowledge, full of researched niche topics, incredible diversity, and stunning photography. I think everyone should read National Geographic's work, particularly the yearly almanacs.
Goodreads | Amazon | Barnes and Noble | The Ivy Bookshop
Was this review helpful? Please let me know in the comments section!
Posted by Alyssa at 12:00 AM 2 comments: 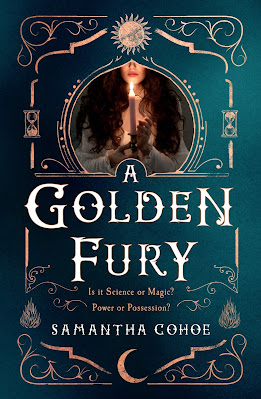 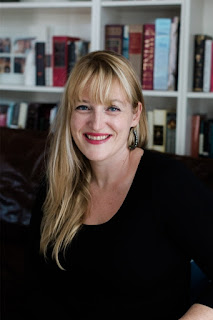 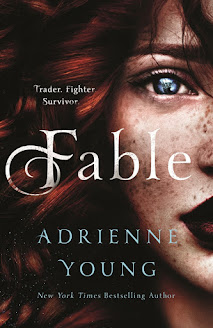 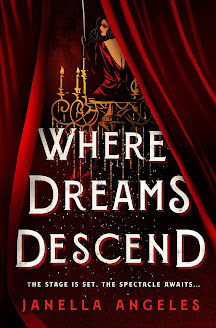 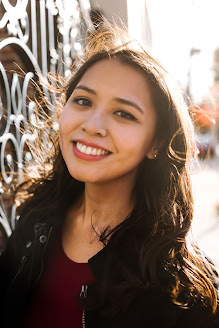 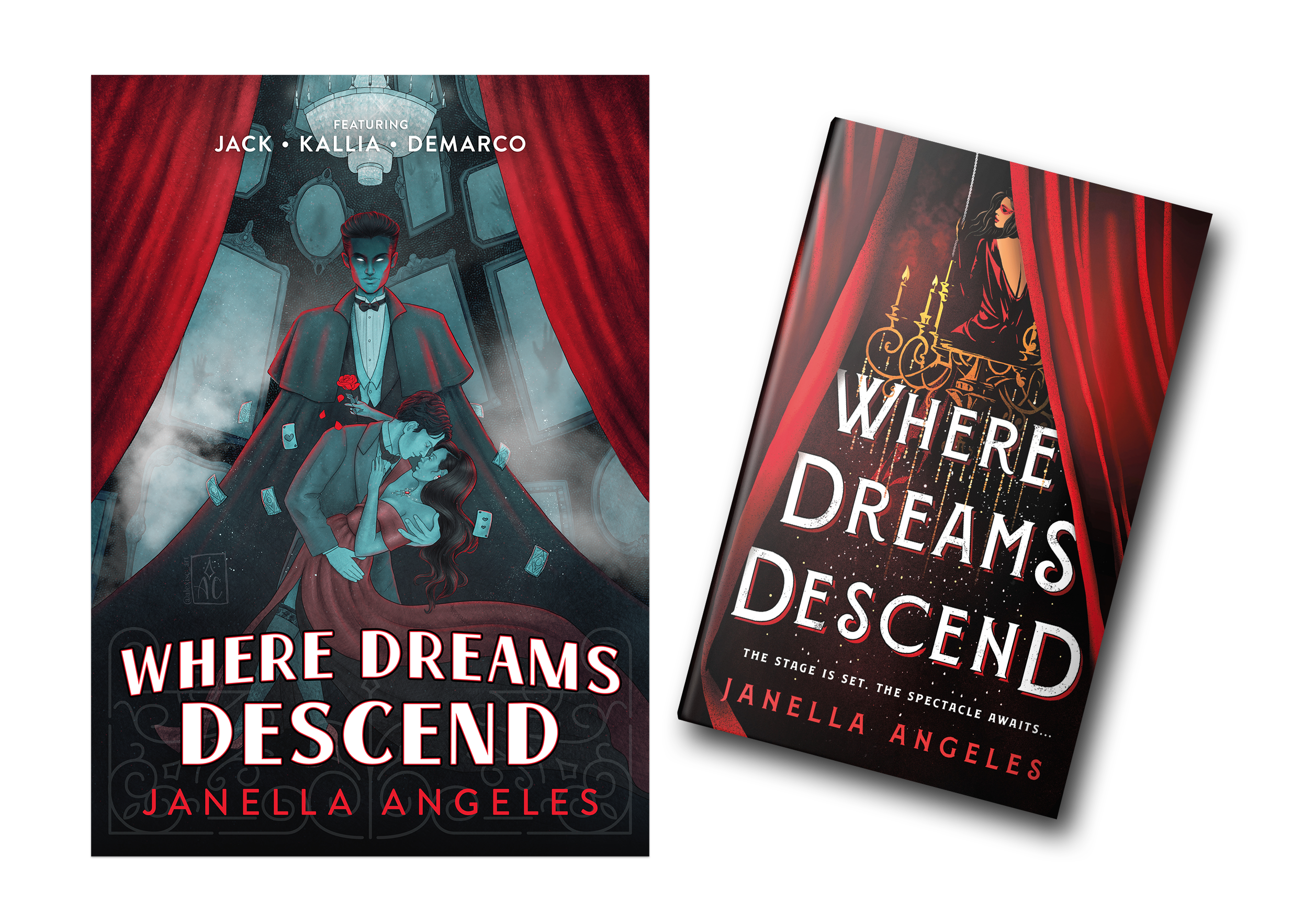 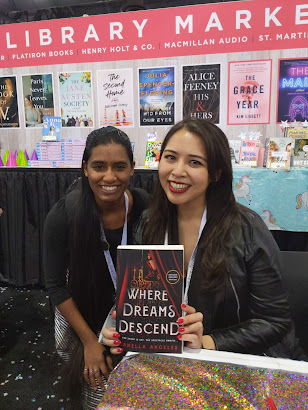