Hey y'all! No review today, I'm sorry for that! I'm halfway through final exams and I just can't seem to find the time to read. But! Today I have a fun post planned!

I haven't read the series (I have the first book but never finished it - it published right around the time I graduated from high school, so I was a liiiiiiiittle busy). But I wanted to know - what are readers dying to find out, in The Last Star?

@Alyssa_Susanna I have so many wants out of the final book, but most of them revolve around ANSWERS and the core group and Ringer meeting up
— Jamie (@booksandladders) April 27, 2016

@Alyssa_Susanna and like I need some more action scenes but also more heart to heart scenes. And more Evan.
— Jamie (@booksandladders) April 27, 2016

@Alyssa_Susanna and like I just really want everyone to acknowledge how absurd it is and really question EVERYTHING.
— Jamie (@booksandladders) April 27, 2016

@Alyssa_Susanna and and and. IDK JUST SO MUCH WANT. Mostly I just want it in my hands right now.
— Jamie (@booksandladders) April 27, 2016


@Alyssa_Susanna I hope it'll be more substantial, suspenseful, action packed and wrap things up nicely while not being too cliché dystopian.
— Xander!! (@foreverbookish) April 27, 2016


@Alyssa_Susanna now that I answered this I don't remember them that well, but IM EXCITED! I expect they'll probably vanquish the aliens.
— Cyra Schaefer (@cyraschaefer) April 27, 2016


@Alyssa_Susanna i want Evan scenes, to know about the rats and just an end to the Others, a somewhat positive ending you know?
— Vale (@valesbookshelf) April 27, 2016


@Alyssa_Susanna If book 3 will have more suspense, adventure, and an ending that won't leave the reader more confused.
— Still Just Sara (@gingerlyreview) April 27, 2016

"I would like more of the slow burn romance, more of the sweet, heart pounding kisses, the ones that make you knees turn to jelly. Basically just more kissing!"

[Personally, I'd be with Jasprit!]

"It's been a loooong time since I read The Infinite Sea but I distantly recall a HUGE revelation & I'm very eager to see how that all pans out! And of course the fate of all our beloved characters!"


These readers know what they're looking for! Thank you to all (you rock!). Want to see if what you're expecting comes to pass? Start reading The Last Star today! 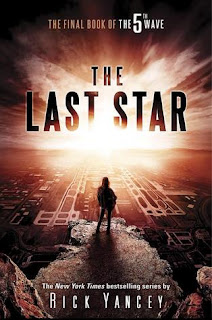 The Last Star is the heart-stopping finale to the bestselling 5th Wave series by award-winning author, Rick Yancey. Perfect for fans of The Hunger Games, Divergent and The Maze Runner.

We’re here, then we’re gone, and that was true before they came. That’s always been true. The Others didn’t invent death; they just perfected it. Gave death a face to put back in our face, because they knew that was the only way to crush us. It won’t end on any continent or ocean, no mountain or plain, jungle or desert. It will end where it began, where it had been from the beginning, on the battlefield of the last beating human heart.

Master storyteller Rick Yancey invokes triumph, loss, and unrelenting action as the fate of the planet is decided in the conclusion to this epic series. 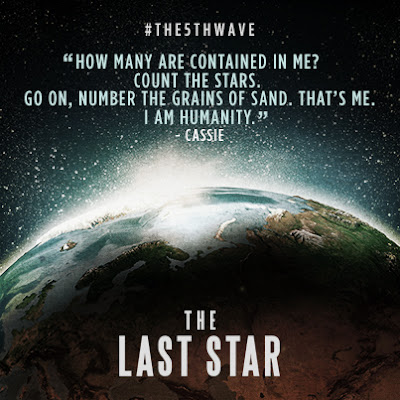 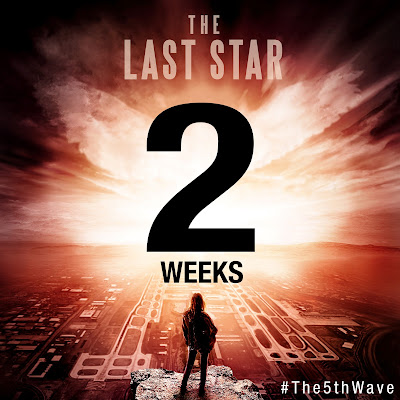