Welcome to the release day launch of Savor! I haven't read any of Monica Murphy's adult books, but I hear that are quite the steamy romance novels! I'm sure you all are just as excited as I am about this release. so let's get to it! 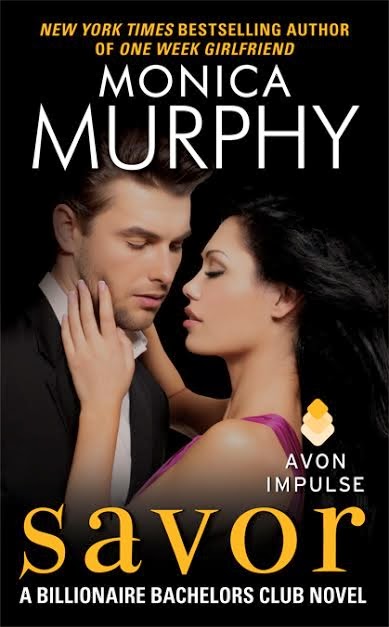 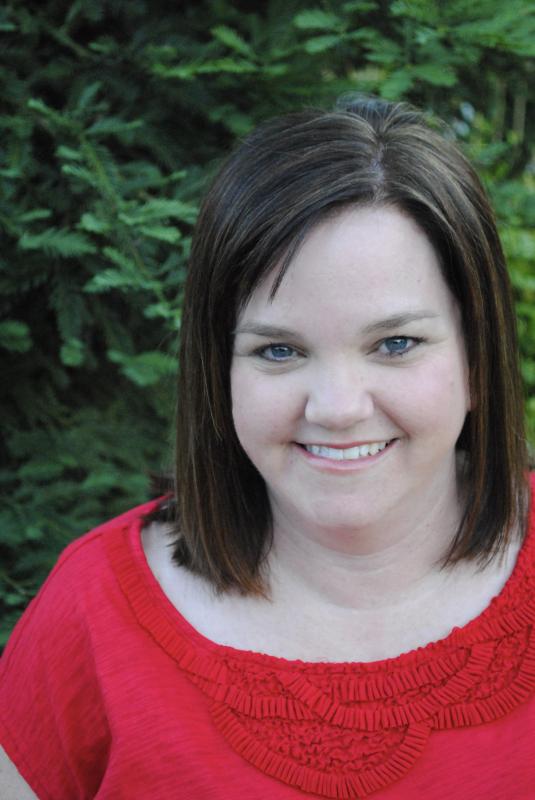 “It doesn't matter. Nothing can happen.” I send Ivy a stern look. “And this conversation can never leave this office.” Glancing over her shoulder, I try to see if Bryn is at her desk but the chair is empty.