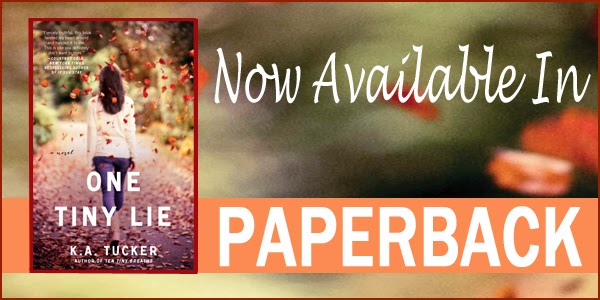 Congratulations to K.A. Tucker! Her book, One Tiny Lie, is no available in paperback! Find out more about this book right here, and enter the giveaway! 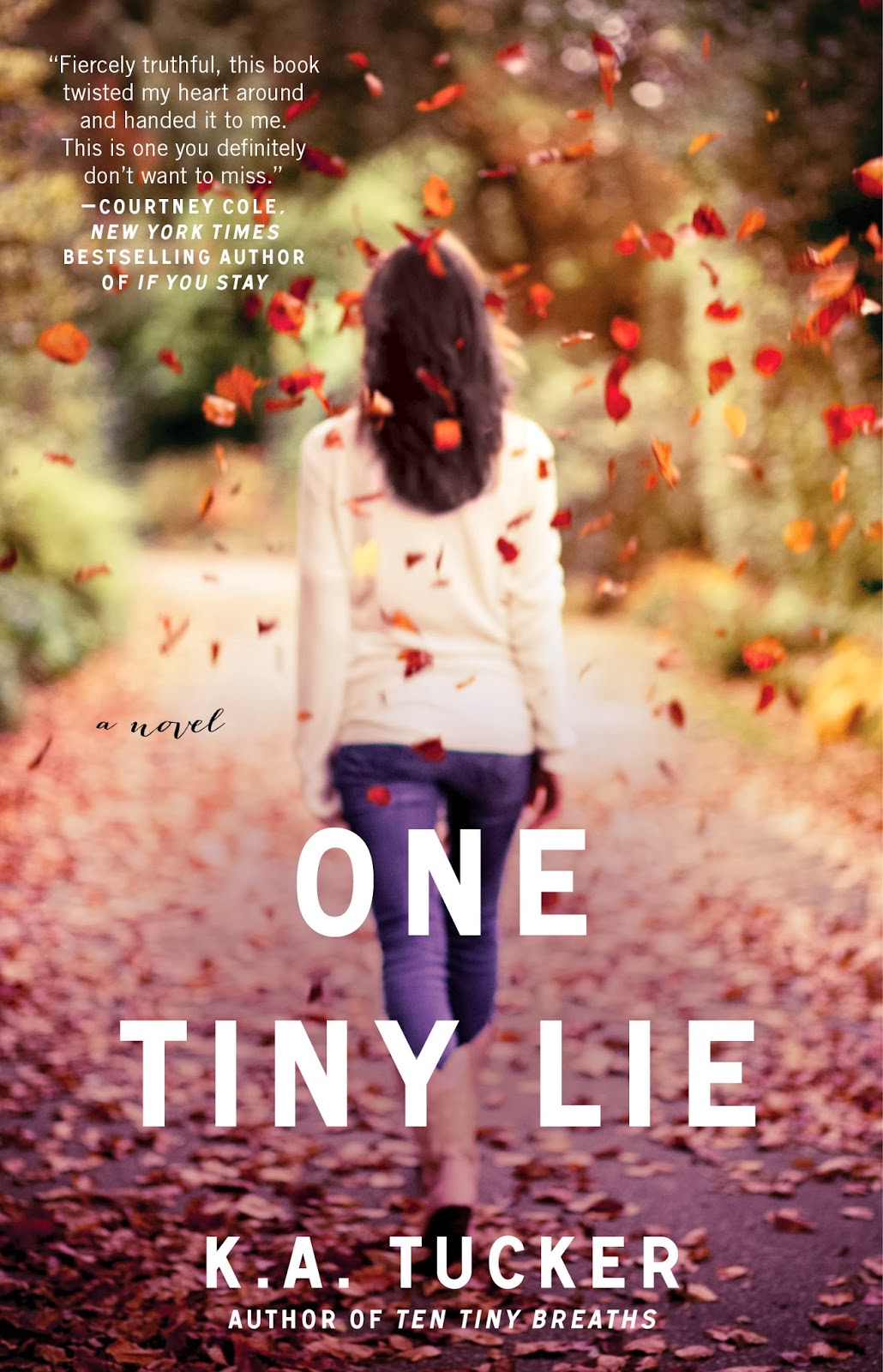 Livie has always been the stable one of the two Cleary sisters, handling her parents' tragic death and Kacey's self-destructive phase with strength and maturity. But underneath that exterior is a little girl hanging onto the last words her father ever spoke to her. “Make me proud,” he had said. She promised she would...and she’s done her best over the past seven years with every choice, with every word, with every action.

Livie walks into Princeton with a solid plan, and she’s dead set on delivering on it: Rock her classes, set herself up for medical school, and meet a good, respectable guy that she’s going to someday marry. What isn't’t part of her plan are Jell-O shots, a lovable, party animal roommate she can’t say ‘no’ to, and Ashton, the gorgeous captain of the men’s rowing team. Definitely him. He’s an arrogant ass who makes Livie’s usually non-existent temper flare and everything she doesn't want in a guy. Worse, he’s best friends and roommates with Connor, who happens to fits Livie’s criteria perfectly. So why does she keep thinking about Ashton?

As Livie finds herself facing mediocre grades, career aspirations she no longer thinks she can handle, and feelings for Ashton that she shouldn't have, she’s forced to let go of her last promise to her father and, with it, the only identity that she knows. 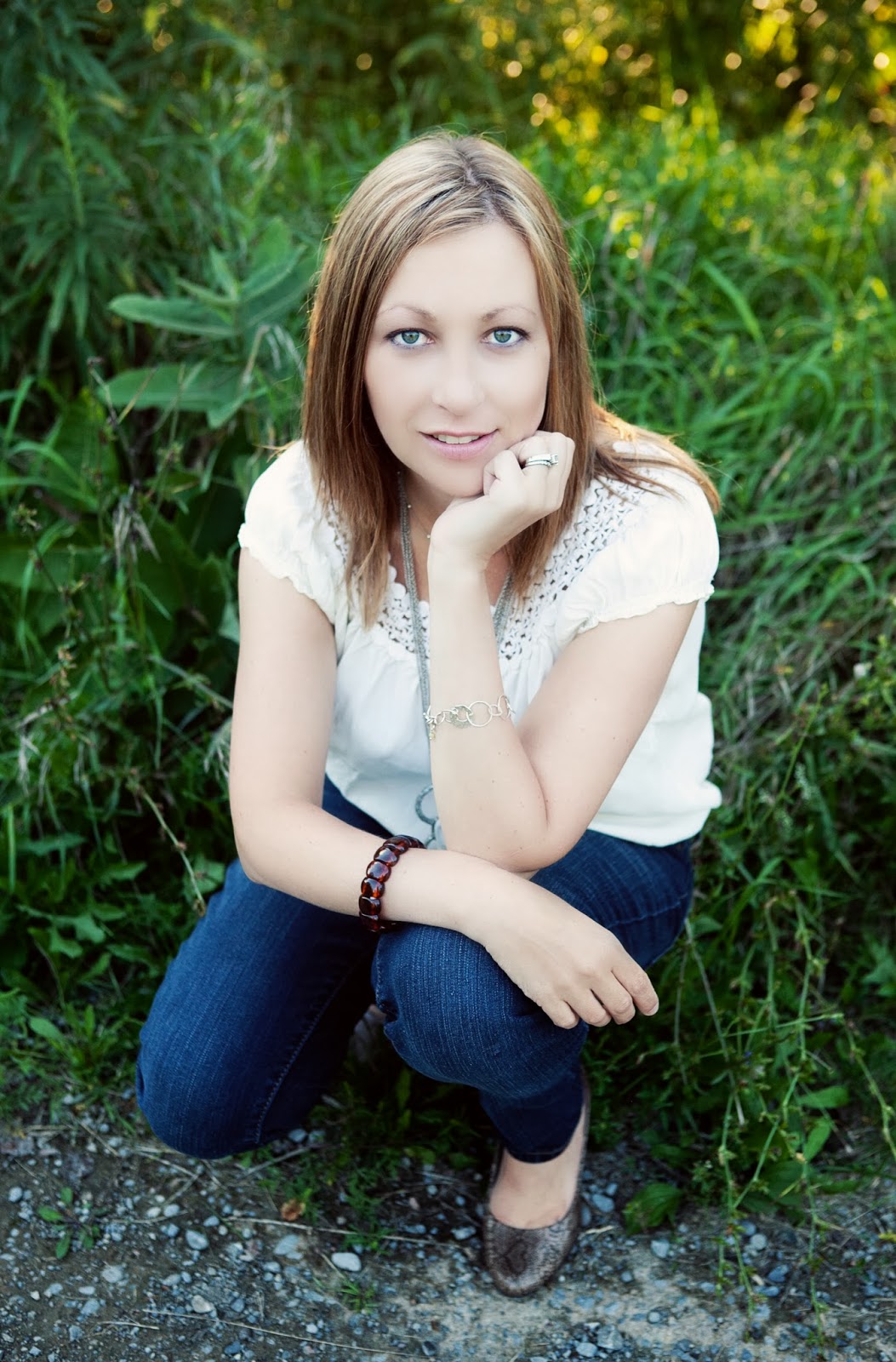