A Look at 2014: Statistics and Numbers

Here are some numbers and data:

(Feel free to compare these to last's year statistics.)

Data for Books read/reviewed in 2014: 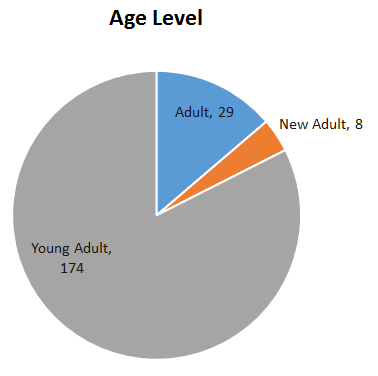 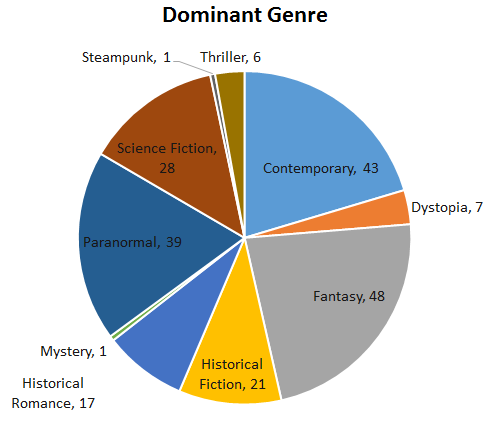 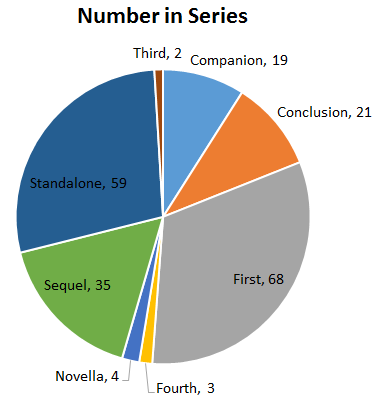 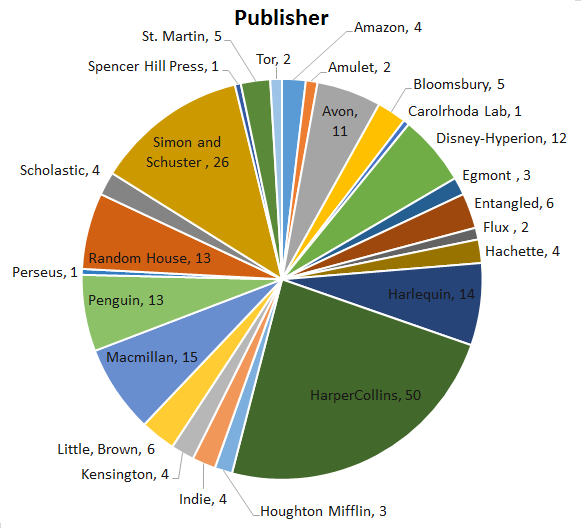 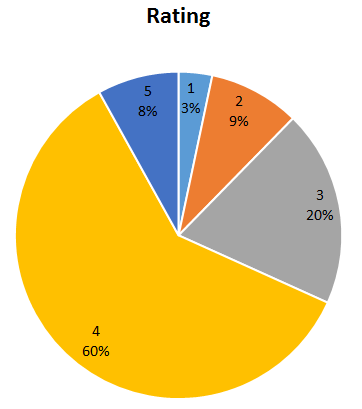 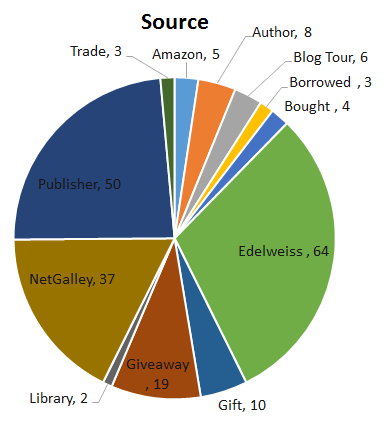 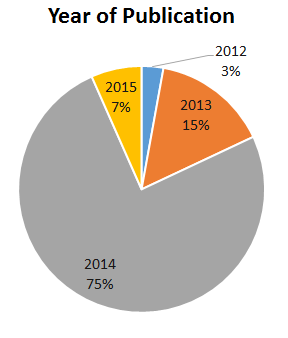 - Age Level: I obviously like reading YA books.
- Dominant Genre: no surprise that fantasy takes the top spot... but contemporary in second?! Since attending college, I've found SOME contemporary novels more agreeable than usual...
- Number in Series: I read a lot of "first" and "standalone" novels... but hey, I completed a lot of series, too :D
- Publisher: HEY THERE, HARPERCOLLINS! This only includes the TEEN imprints, like HarperTeen, Balzer+Bray, Katherine Tegen, etc. Notice that I put Avon in its own category. But Avon is an (adult) imprint of HarperCollins.
- Rating: Wheeeeee, four stars. But I had more two-star ratings than last year, and less five-star ratings.
- Source: Publishers sent me more physical ARCs this year (thank you!), but Edelweiss and NetGalley are getting a lot of love too. Basically, I read a lot of review books.
- Year of Publication: 2014 dominated, in terms of pub year reads. As if should have.
Posted by Alyssa at 12:00 AM