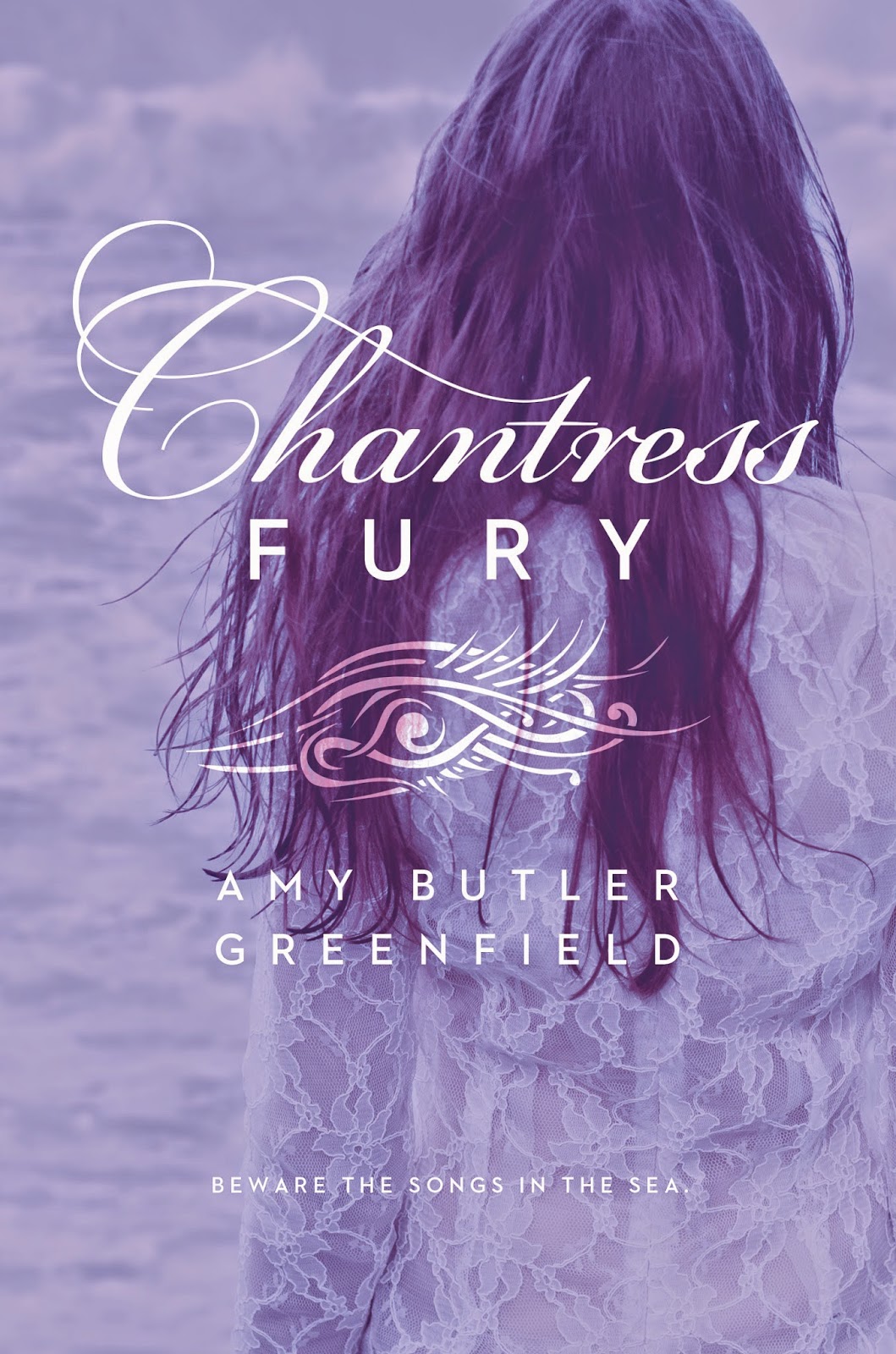 Oh come on. You all must know by now how much I LOVE this series! Remember the exclusive cover reveal? Chantress and Chantress Alchemy are awesomeeeee. I can't wait to read book three!
Posted by Alyssa at 12:00 AM