Waiting on Wednesday (#78): This Shattered World by Amie Kaufman and Meagan Spooner 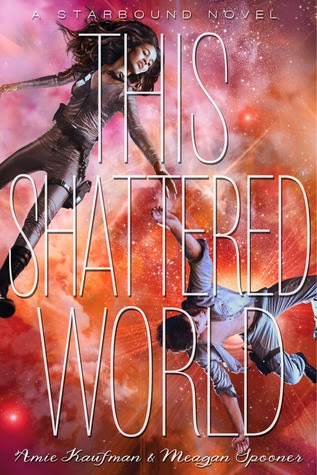 The stunning second novel in the Starbound trilogy is an unforgettable story of love and forgiveness in a world torn apart by war.