Welcome to the blog tour of The Murder Complex by Lindsay Cummings! I reviewed this book already, so today, I'm featuring the author herself. Here is your chance to learn more about the book, and enter to win!


How did Lindsay Cummings choose names for characters?

I absolutely love choosing character names. For me, it’s always a HUGE deal. I can’t start writing a story unless I have the character’s name picked out. It’s like their identity, and without it, I can’t seem to figure out how to make them work. I love to look at baby name websites. I’ll sit there for hours, combing through thousands of names, until the right one hits me. For Meadow in The Murder Complex, I wanted a really soft, delicate name to completely contradict her character. Her name always stuck. Zephyr was harder. I wanted something soft but still powerful, the same to match how his character completely switches at different times in the book (spoiler I can’t share!). For minor characters, I just love to go through and pick out a crazy unique name, and I build a character to fit it! 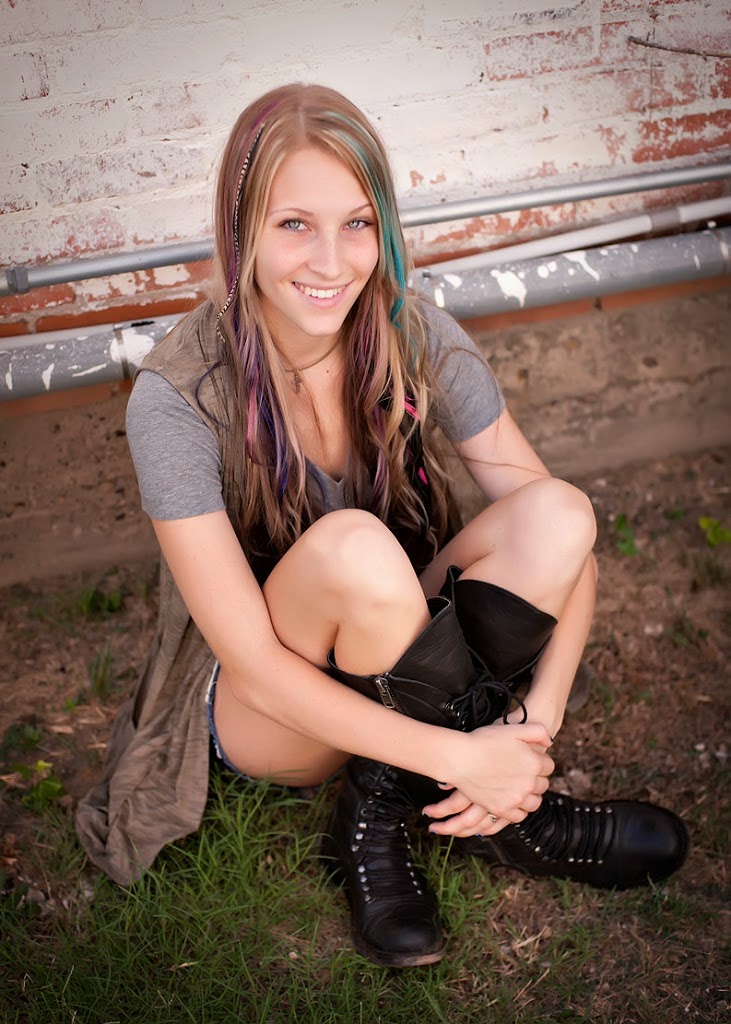 Lindsay deals with chronic fatigue, can’t get enough of her two pesky German Shepherds, wolf cub, and two horses. She's still waiting on her letter from Hogwarts--it was probably just lost in the mail. You can follow Lindsay on twitter @lindsaycwrites.


About The Murder Complex: 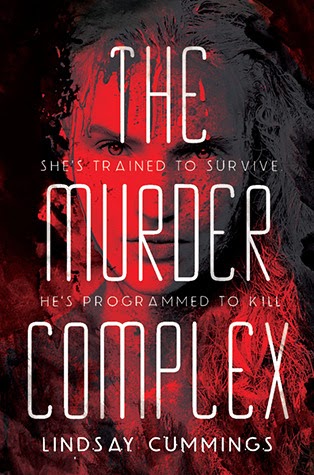 
About The Fear Trials:

Meadow Woodson has been trained to survive. This is a prequel to The Murder Complex, by Lindsay Cummings, and it is set in a blood-soaked world where the murder rate is higher than the birth rate. For fans of Moira Young's Dust Lands series, La Femme Nikita, and the movie Hanna.

Meadow Woodson's father calls it The Fear Trials, and it is a rite of passage in their family. Meadow is up against her brother Koi. The Fear Trials will both harden her and make her brave. If Meadow wins, she will get a weapon of her own and the right to leave the Woodsons' houseboat without her father or mother at her side. Set in the violent, complex, and mysterious world of The Murder Complex, and introducing Meadow Woodson—a teenage girl trained to survive no matter what the cost—and her family, who are together for the last time on their houseboat in the Florida Everglades.