A Look at 2017: Statistics and Numbers

I've done this post over the last four years, and I always enjoy putting it together. I'd like to share my end-of-the-year statistics roundup with you all. Like an annual report on my blog. This year I'm a little late (I usually post this on December 31st), so forgive me!

Here are some numbers and data for 2017: 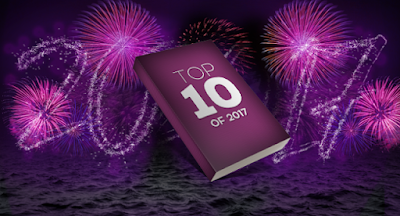 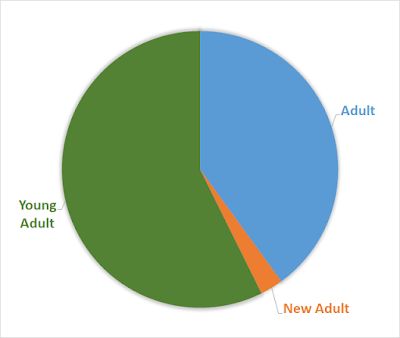 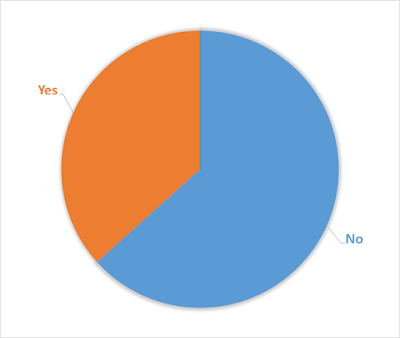 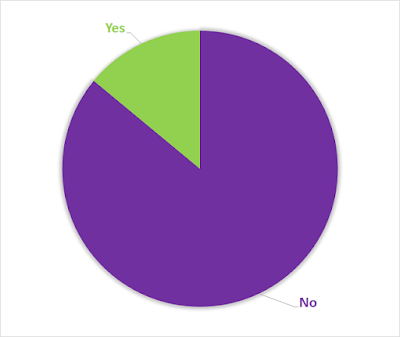 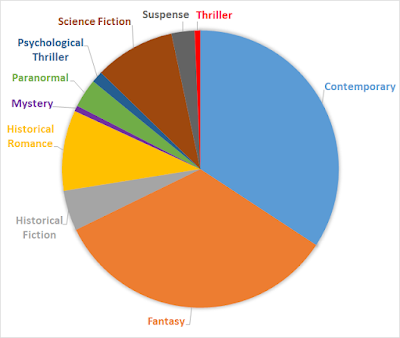 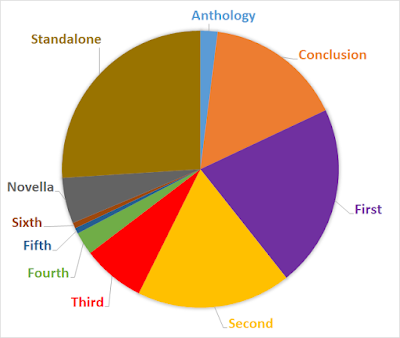 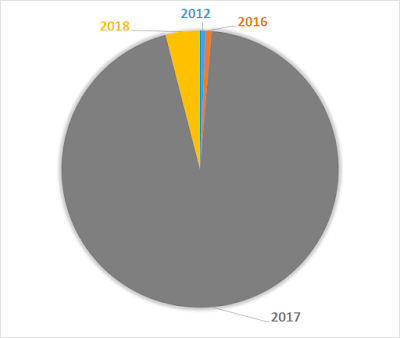 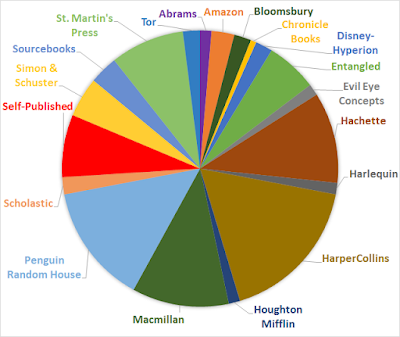 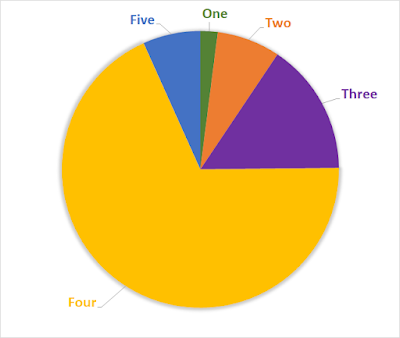 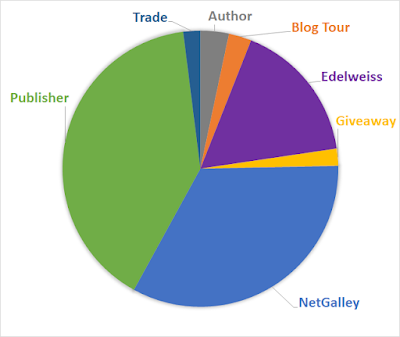 - Age Level: I'm actually surprised I read so many more YA books than adult! I really thought I wasn't feeling YA this year. I was wrong!

- Number in Series: The number of "first's" is low-ish (YAY)! I read a lot of standalones and conclusion novels, which makes me happy.

- Publisher: Surprise surprise, HarperCollins dominates yet another year, in YA and adult. This year, in my pie chart, "HarperCollins" refers to all of their imprints (adult and YA). Same with Hachette, and Penguin Random House.

- Source: I wasn't necessarily surprised to see that publisher-sent print ARCs had the biggest number. I definitely read more electronic books (Edelweiss and NetGalley combined) but I received a lot of print ARCs this year.

- Year of Publication: 2017 was the biggest year, which is expected. I'm behind in my 2018 reading (that's really low, compared to where I want to be), and I did a poor job of reading backlist this year.

- Keep up with the good commenting. --- Ehhh. I did okay. I did really well in the first half of the year, and terribly once I started working.

- Reply to comments on my blog. I really dropped the ball last year. I have so many comments to reply to on my blog, from March 2017. I have no idea how I'm going to catch up. I'm doing pretty okay with returning comments on other blogs though.

- Comment on new blogs. I feel like I pigeonhole myself into commenting on only the blogs that I have saved to my bookmarks, or that auto-fills in the URL bar! I need to find new blogs.

- Be more active on Twitter. I've really moved away from Twitter, and I'd like that not to be the case. So we'll see how that goes.

- Meet bookish peeps in real life. This is always fun!


So that's that! The Eater of Books! blog in terms of numbers, for 2017. I'm disappointed in my reading numbers (especially my early reading for 2018), but I'm not too mad because I graduated... and I started working... and 150 is still amazing. I'm looking forward to 2018, in terms of reading and blogging. Happy New Year, everyone!
Posted by Alyssa at 12:00 AM