Today, Heather and her Caravan (that includes me) are revealing the cover of The Lexie Project, the sequel to Something Real! 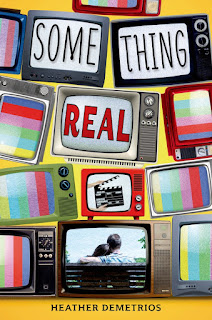 (This is the predecessor to The Lexie Project, Something Real!)

I have not read Something Real, but I'm thrilled to help reveal the cover! This book is super special because it will be published on Wattpad!

Ready to see the cover? Here it is! 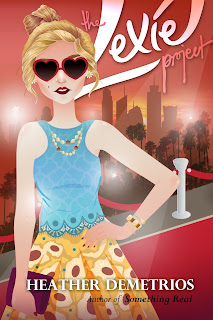 Lexie Baker is ready for her close up and nobody’s gonna get in her freaking way.

Nearly a year after graduating high school and taking a hiatus from her family’s reality TV show, "Baker's Dozen," Lexie is in Los Angeles, on a mission to take Hollywood by storm. From red carpet premiers to helping her YouTube star roommate film weird videos, Lex fits right in with the droves of girls just as hungry as she is for some screen time. When Jax Wilson, a young, hot producer, offers to launch The Lexie Project, a reality show that will chronicle Lex’s adventures trying to make it as an actress in LA, she jumps at the chance. It isn’t an Oscar-winning role, but it’s a start.

Then she meets Liam, a film student who brings books to parties and is one of her twin brother’s closest friends. When it becomes clear that her brother, Benny, has a serious drinking problem that's causing his life to spiral out of control, Lexie relies on Liam to help protect her brother from the media…and himself. But spending time with Liam soon makes Lexie question if the life of a starlet is really what she wants. And if it is, how far will she go to get it?

The City of Angels soon becomes Hell on Earth and Lexie realizes that everyone—even Liam—has something they’re hiding. It’s time to find a new role to play–not the one she was cast in at birth.

This companion novel to Something Real features several major characters from the novel. Perfect for fans of The Lizzie Bennet Diaries, Lexie's novelized memoir is a multiplatform storytelling experience told in real time that reaches readers through social media, including weekly chapter installments on Wattpad. Daily updates on Lexie’s social media accounts will give readers the chance to interact directly with Lexie and have opportunities to influence the course of the story. 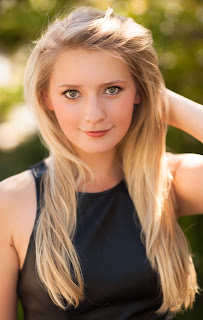 When she’s not traipsing around the world or spending time in imaginary places, Heather Demetrios lives with her husband in New York City. Originally from Los Angeles, she now calls the East Coast home. Heather has an MFA in Writing for Children and Young Adults from Vermont College of Fine Arts and is a recipient of the PEN New England Susan P. Bloom Discovery Award for her debut novel, Something Real. Her other novels include Exquisite Captive, the first in the Dark Caravan Cycle fantasy series, I’ll Meet You There and the multiplatform serial novel, The Lexie Project. She is the founder of Live Your What, an organization dedicated to fostering passion in people of all ages and creating writing opportunities for underserved youth. Find out more about Heather and her books at www.heatherdemetrios.com, or come hang out with her on Twitter (@HDemetrios) and any number of social media sites. 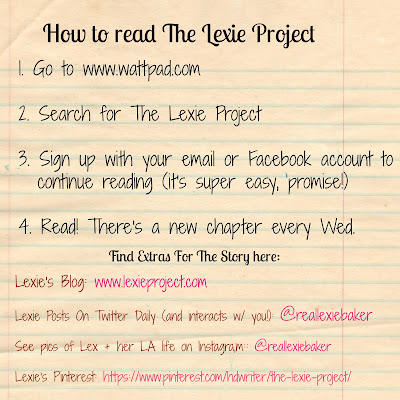 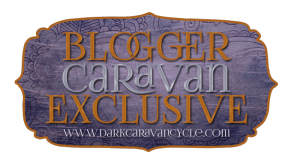