Waiting on Wednesday (#99): Fall With Me by Jennifer L. Armentrout 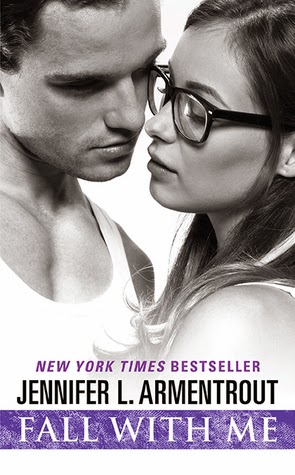 I know, I know, you all might be surprised to see this one here... I generally don't like New Adult contemporary romance novels, but I've enjoyed the last two full-length novels in this series! I loveee Roxy and Reece :D
Posted by Alyssa at 12:00 AM