Waiting on Wednesday (#97): The Orphan Queen by Jodi Meadows 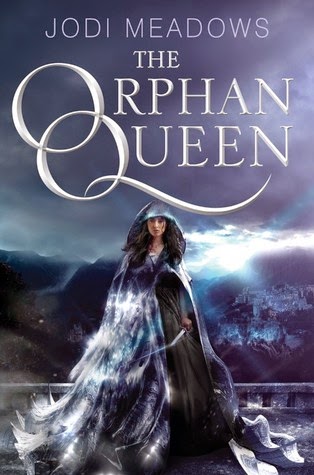 I didn't like Incarnate, but I'm all about this epic fantasy! I have the sampler, but samplers are so annoying... I want the real deal! :D
Posted by Alyssa at 12:00 AM