Welcome to the blog tour for Unravel by Imogen Howson! I'm so pleased to share this post with you and be a part of this tour - I LOVED this series! Check out my reviews, my favorite quotes from Unravel, and the awesome giveaway!

Read my review of Linked (book one)!


Here are some of my favorite quotes from Unravel:

"Cadan bent his head to hears, that little smile still warming his eyes. When he kissed her, she lost her own breath. And it didn't matter what would have happened in an alternate universe, or even in a universe with a slightly different order to events."


"'Why are you acting like it's a problem that you love me? For goodness' sake, I love you, don't I?'

It was the look on his face that brought her short. 'Now what? What is it?'

'You never said that before,' he said."


"The explosion came, thunderous, world shaking, but from behind the flyer. The grenade had bounced off it, struck the ground before it exploded.

Every last bit of strength went from Elissa's knees. She started to crumple, and Ady caught her. He pulled her away from the doorway and lowered her to the floor.

Then Cadan was there, swinging himself up into the flyer. He reached up, hit the door button, and the door clamped shut, sealing them all in."


Check out the book! 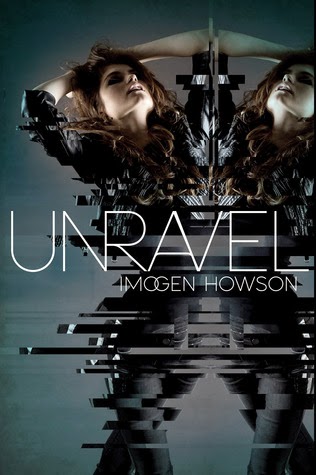 
Check out book one! 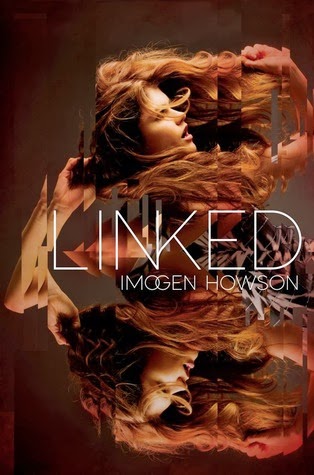 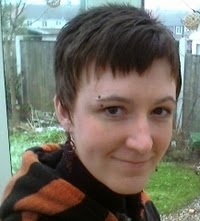 As a child, I loved reading so much that I not only read in bed, at the table and in the bath, but in the shower and – not so successfully – on my bicycle.

I enjoyed books in a slightly unorthodox way, too – many of my childhood books have ragged edges where I tore paper from the margins in order to eat it.

I wrote my first book at eight. It was entitled The Dragon in the Teapot and would probably have been a huge hit if I hadn’t lost the only copy on a family day out.

I live with my partner, our two teenage daughters, and three cats, near Sherwood Forest in England. I’m a Christian, a feminist, and a lover of cheese, chocolate, stationery shops and eighties pop music. I still read in most places, but I no longer eat paper.

I’m a member of The Romantic Novelists’ Association, the Society of Children’s Book Writers and Illustrators, the group blogs The Lucky 13s and Author Allsorts, and the online writers’ community Romance Divas. I’m represented by Mandy Hubbard of D4EO Literary Agency.

Or please feel free to contact me by email. 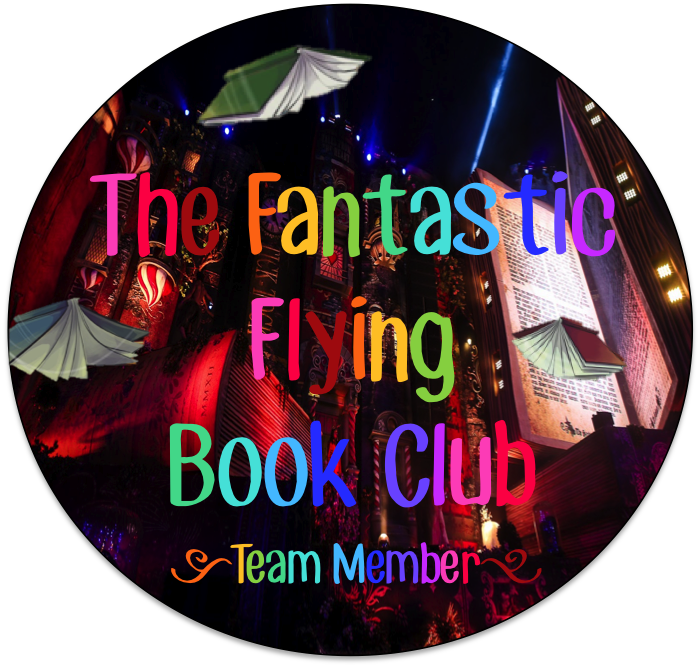