Waiting on Wednesday (#119): The Blind Wish by Amber Lough 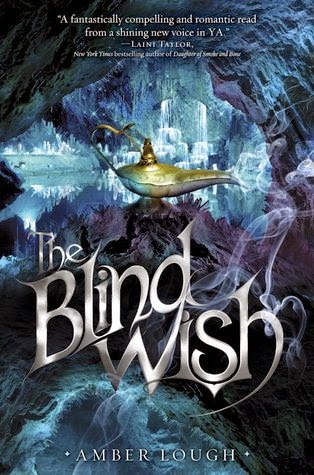