Welcome to the blog tour for Rook by Sharon Cameron! Ready to learn all about fantasy, reality, and the world of Rook? Check out a very intriguing guest post by Sharon below, and enter to win Rook!

Check out my reviews of Sharon's books! 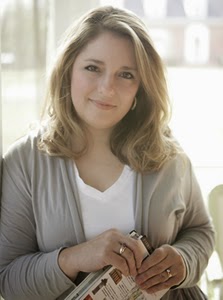 “Truth is stranger than fiction” is one of those clichès that is a clichè because…it’s just totally true! Reality can sometimes feel like fantasy. So even though ROOK is homage to a story that is completely fiction (Baroness Emma Orczy’s The Scarlet Pimpernel), many of its ideas are taken straight from the world we occupy.

And so here are three fantastical elements of ROOK that are so maybe not so fantastical after all.

Magnetic north (the North Pole) wanders about a few degrees every year. But what if it wandered…a lot? What if magnetic north was suddenly east? Or even south? In ROOK magnetic north is northwest, and the sun rises in the southeast. But when the shift first occurred, the earth’s protective layer against solar radiation became Swiss cheese. And where the sun’s radiation hit, the result was apocalypse, an apocalypse that slowly but surely healed itself as the years went by. The survivors regrouped and rebuilt their world.

True story: The magnetic poles have actually completely reversed, north to south, at least twice in earth’s history. If there was a partial shift, however, scientific models predict…exactly what happens in ROOK.

In the distant future of ROOK, our world is a mystery only to be guessed at through archeological digs and plastic relicts. When the poles shifted, solar radiation not only killed humans, it wiped clean all digital information. This meant not only a total loss of infrastructure, but the loss of music, movies, pictures, communication, the basic “how to” of everything we know and do. The survivors lost their present and forgot their past.

True story: Not only could this happen, it has happened, again and again. When Rome abandoned 4th century Britain, clean water and central heating gave way to a thousand years of disease and dirt in the Dark Ages. Because people had simply forgotten how to get pure water and build a hypocaust. At least 26 ancient languages can no longer be read. Then there’s the Antikythera machine, a Greek “clockwork computer” made to calculate the movements of sun, stars and moon. It took nearly 1,500 years for clockwork to be rediscovered. Right now scientists are reverse engineering pieces of the rockets that flew to the moon in the 1960s…because no one remembers exactly how they work anymore! 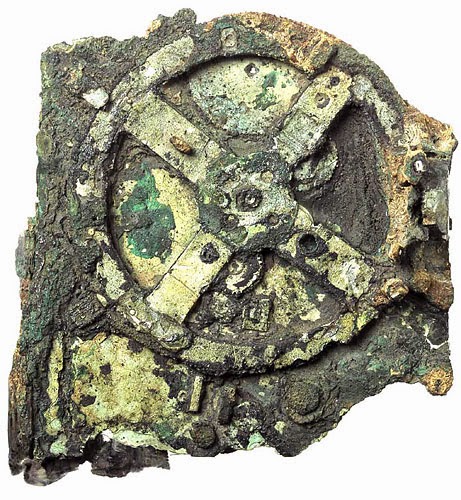 It all goes to show how very UN-permanent our seemingly permanent world really is. (Shiver.)

The freakish worship of Fate

“Satellite rain” would come down for hundreds of years after the loss of communications, and in the Sunken City that was once Paris (and there’s another true story, Paris really could sink!) flaming pieces of machinery falling randomly on its citizens leads to the idea of worshipping Fate. It’s a pretty creepy cult, where life and death can come down to the flip of a coin or a spin of the wheel. This is the cult that is made the one and only religion by Albert LeBlanc, power-hungry executioner of all who defy the second French Revolution.

True story: Fortuna was the name of the Goddess of Fate, widely worshipped in the Roman world, and the ancient Hebrews determined the will of God by throwing stones that worked something like dice. But it was during the French Revolution that hundreds of Catholic nuns and priests were beheaded, replacing with the church with the Cult of the Goddess of Reason. A festival was held for the Goddess at Notre Dame cathedral, with a “provocatively” dressed woman being worshipped as Reason around the former altar. But Robespierre, head of the revolutionary government, decided to have the cult founders guillotined and create his own religion: the Cult of the Supreme Being. He made himself high priest and held a mandatory, slightly sinister public mass, ordering the people of Paris to worship around a man-made mountain in the middle of the city. Six weeks later, Robespierre had been replaced and guillotined himself. Exactly as he’d done to the executed nuns and priests. Exactly as he’d done to the founders of the Cult of Reason. 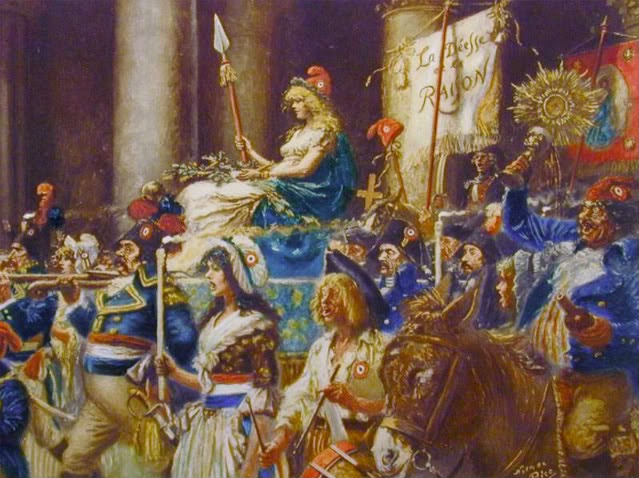 Seriously. Greek clockwork, sinking cities, and the worship of intellect as a deity. You really just can’t make this stuff up.

Sharon Cameron was awarded the 2009 Sue Alexander Most Promising New Work Award by the Society of Children's Book Writers and Illustrators for her debut novel, The Dark Unwinding. When not writing Sharon can be found thumbing dusty tomes, shooting her longbow, or indulging in her lifelong search for secret passages. She lives with her family in Nashville, Tennessee. 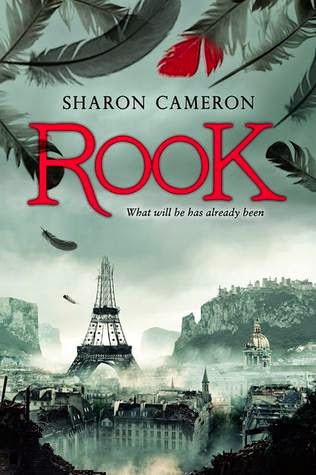 5 winners will receive a finished copy of Rook courtesy of Scholastic. US Only.