Welcome to Day Two of the Polaris blog tour! I'm honored to participate in this tour! Last year, I was part of the Avalon blog tour. Today, you can read my review, and enter to win a signed set of the duology! Onward! 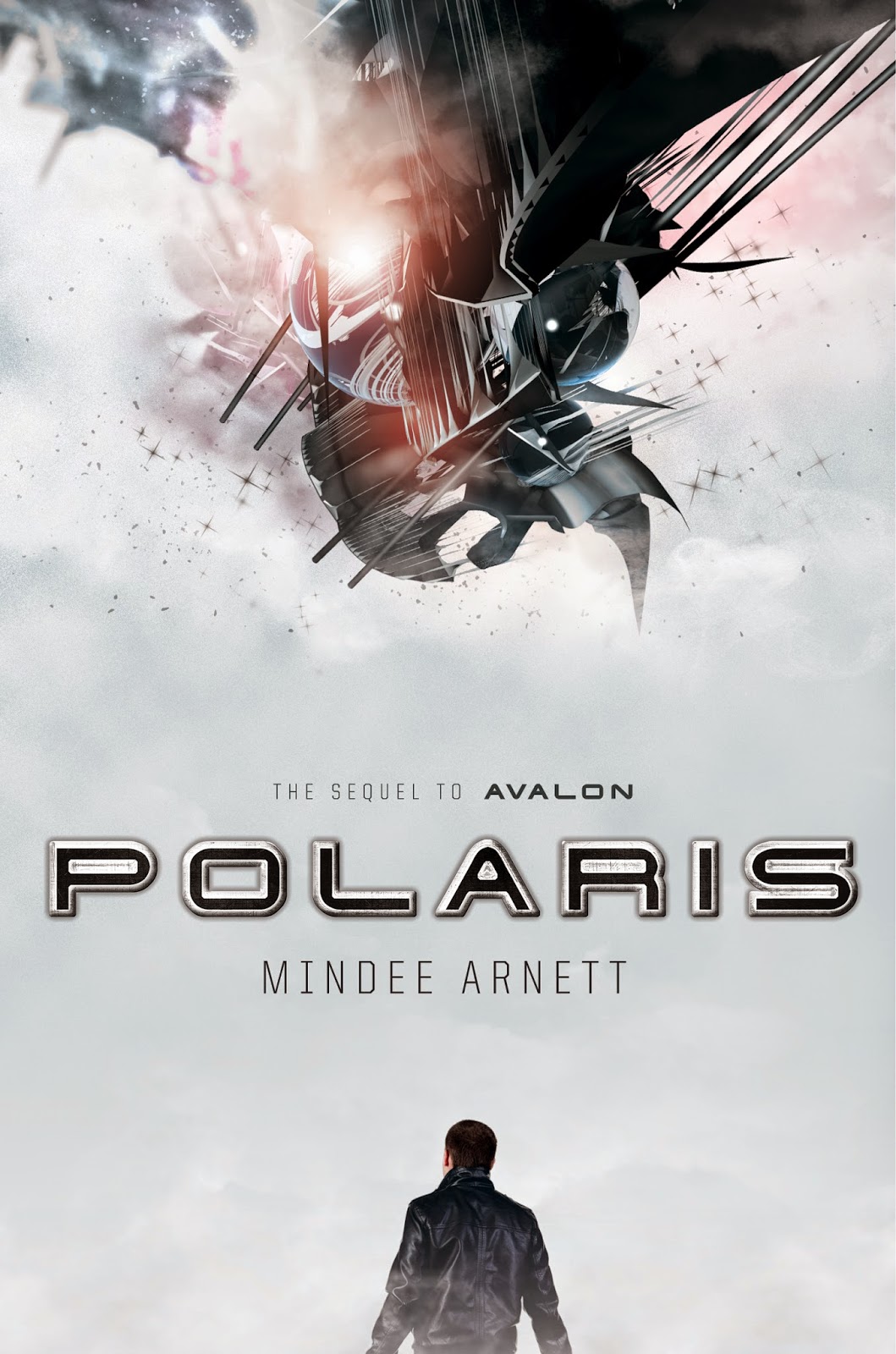 Jeth Seagrave and his crew of mercenaries are pulled into one last high-stakes mission in this breathtaking sequel to Mindee Arnett’s fascinating and fast-paced sci-fi thriller Avalon.

Jeth Seagrave and his crew are on the run. The ITA, still holding Jeth’s mother in a remote research lab, is now intent on acquiring the metatech secrets Jeth’s sister Cora carries inside her DNA, and Jeth is desperate to find the resources he needs to rescue his mother and start a new life outside the Confederation. But the ITA is just as desperate, and Jeth soon finds himself pursued by a mysterious figure hell-bent on capturing him and his crew—dead or alive.

With nowhere to run and only one play left, Jeth enters into a bargain with the last person he ever thought he’d see again: Daxton Price, the galaxy’s newest and most fearsome crime lord. Dax promises to help Jeth, but his help will only come at a price—a price that could mean sacrificing everything Jeth has fought for until now.

The conclusion to the story Mindee Arnett began in her acclaimed novel Avalon, Polaris is a dangerous journey into the spaces between power and corruption, life and death, the parts of ourselves we leave behind, and the parts we struggle to hold on to.

Oh Polaris. How you broke my heart and had me on the edge of my seat and then broke my heart all over again. I thought Avalon was tragic and heart-stopping and exciting - but I feel like Polaris outdid Avalon. Arnett definitely did not hold back when it came to sacrifices and such. Personally, I thought Polaris was even better than Avalon!

Polaris begins at a fast pace, in with Jeth and the crew are fleeing from Wainright and the ITA. Within chapters of the story starting, someone crucial is dead. Jeth struggles to regroup his team and move forward. But then Jeth, the crew, and Avalon are captured by Dax, a new crime lord, who has made a deal with Marian Seagrave - Jeth's mother. Jeth has to work with Dax in order to protect his family and friends, but it will cost him dearly.

To be honest, I didn't remember a lot of specific things that happened in Avalon, and I thought that would be an issue, but it wasn't. If you don't recall events in the first book, that's totally okay! Arnett makes it easy for us - by either prepping us in the beginning of Polaris with details we need to know, or by continuing the story without us needing to know much from Avalon. It was easy to slip right into the action of Polaris!

The story was not-stop action! There is the book's action, and there is the series's action, which crossed over and tied things together. I was hoping the conflict with Empyria would have been more centralized in this novel, but saving Marian and not giving Dax what he wanted were important too. There are a lot of new characters in this book, so that allows for tons of crazy action and scheming and potential betrayals and whatnot.

I love science fiction, and this book/series is heavily science-based. However, it's not so much that the average reader will feel overwhelmed or lost in the science. Arnett does a great job of keeping things simple, but making sure there are explanations to the science of this world.

Jeth has a lot of internal struggling, in this book. Implants are kind of a huge thing in the series. Once you have an implant, the person with the master implant can basically control you. And you're connected to everyone else who has an implant, so everyone can hear and see your thoughts. Jeth struggles with being able to control himself and his thoughts, if he were to follow through with Dax and his mother's crazy plan. In the end, we know he is going to have to make a huge choice, and he does.

Overall, I liked this book a lot. I was terrified of certain things happening (and some of them happened), and I was pleased by other things happened, and I was sad because of the deaths. There was one particular loss that crushed me... but I understand why Arnett did it. The ending, overall, is pretty satisfying. Not bittersweet!

I mentioned earlier in my review, I had hoped for more about the Pyreans - that Empyria would be more centralized in this book. It doesn't really pick up speed until the last 20% or so. I feel like there are certain things leading up to Empyria, but I wanted more? It's hard to describe what I'm trying to convey. Perhaps Arnett did it perfectly and I have no idea what I'm saying. I just feel like I wanted more, in terms of Empyria/the Pyreans.

I liked this book a lot, as well as Avalon, so I would highly recommend the series! Science fiction, thriller, awesome story, not a trilogy... I'm all for it!

4 stars. Definitely a great example of an excellent space opera in YA science fiction. I hope to see more well-written space opera series like this in the future!


Check out the other books! 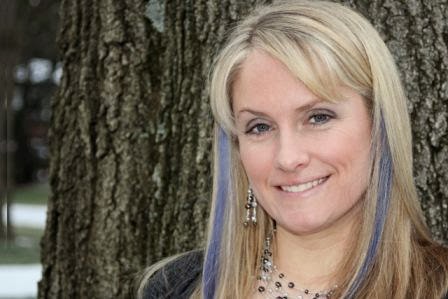