Review: The Storyspinner by Becky Wallace 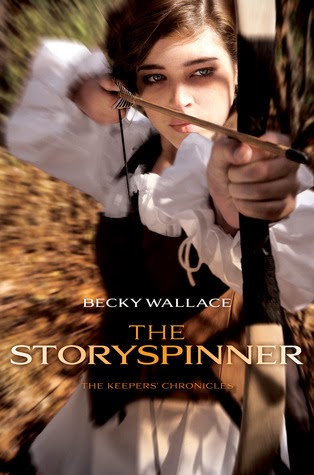