Waiting on Wednesday (#109): Burn by Walter Jury and Sarah Fine 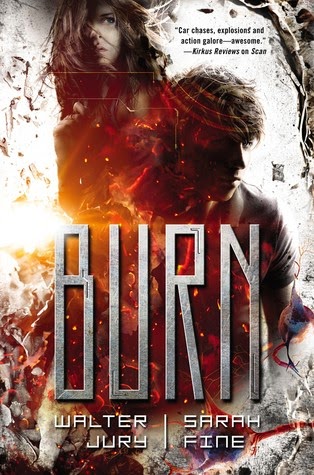 Read my review of Scan!