Book Promo and Giveaway: In the Afterlight by Alexandra Bracken

Welcome to the book promo and HUGE giveaway for In the Afterlight by Alexandra Bracken!!

I'm thrilled to be a part of this exciting awesome promotion for this series. Check it out!

Read my review of The Darkest Minds!

Read my review of Never Fade!


Check out In the Afterlight: 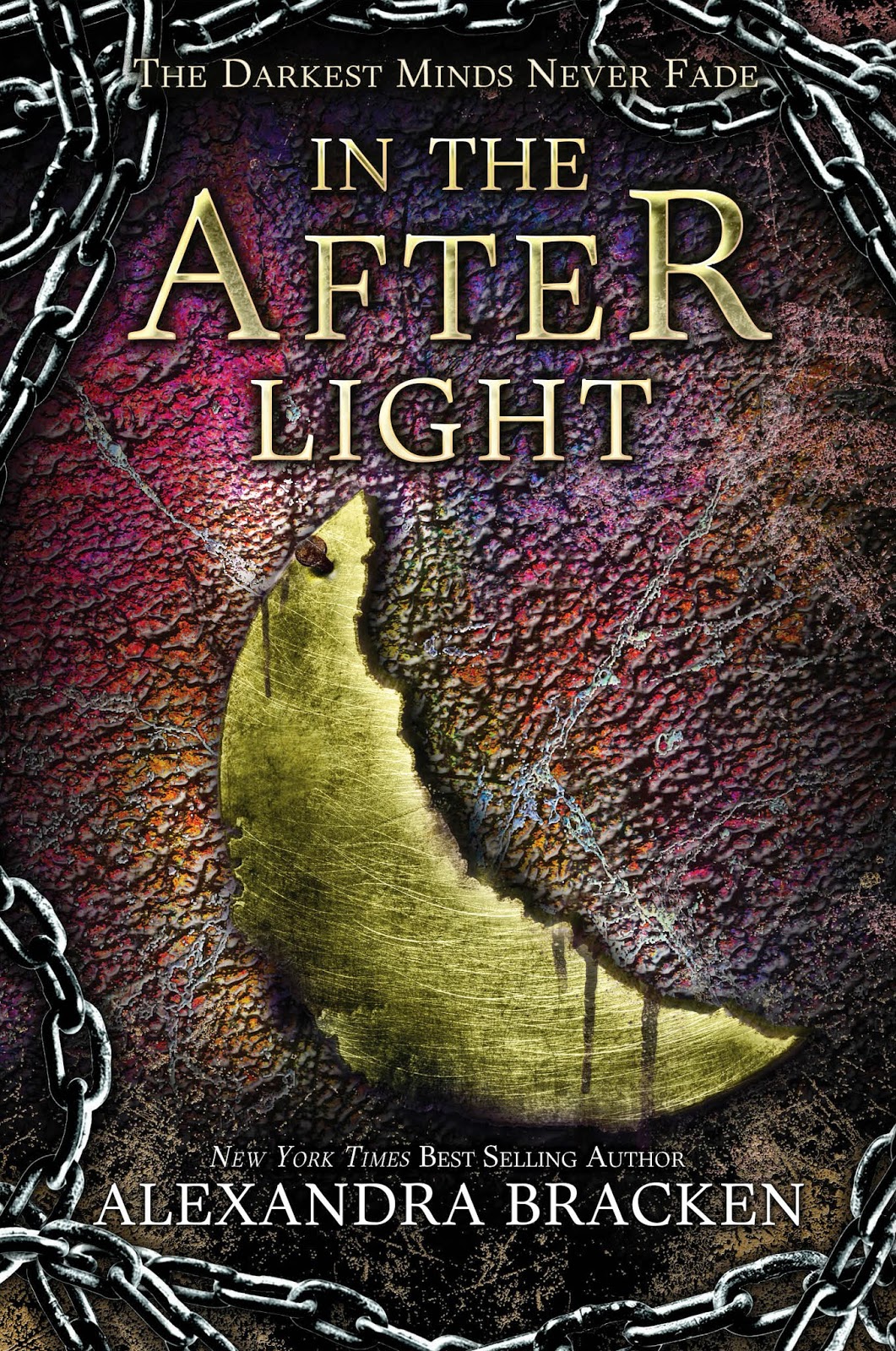 Ruby can't look back. Fractured by an unbearable loss, she and the kids who survived the government's attack on Los Angeles travel north to regroup. Only Ruby can keep their highly dangerous prisoner in check. But with Clancy Gray, there's no guarantee you're fully in control, and everything comes with a price.

When the Children's League disbands, Ruby rises up as a leader and forms an unlikely allegiance with Liam's brother, Cole, who has a volatile secret of his own. There are still thousands of other Psi kids suffering in government "rehabilitation camps" all over the country. Freeing them--revealing the governments unspeakable abuses in the process--is the mission Ruby has claimed since her own escape from Thurmond, the worst camp in the country.

But not everyone is supportive of the plan Ruby and Cole craft to free the camps. As tensions rise, competing ideals threaten the mission to uncover the cause of IANN, the disease that killed most of America's children and left Ruby and others with powers the government will kill to keep contained. With the fate of a generation in their hands, there is no room for error. One wrong move could be the spark that sets the world on fire.


Check out the novella, Sparks Rise: 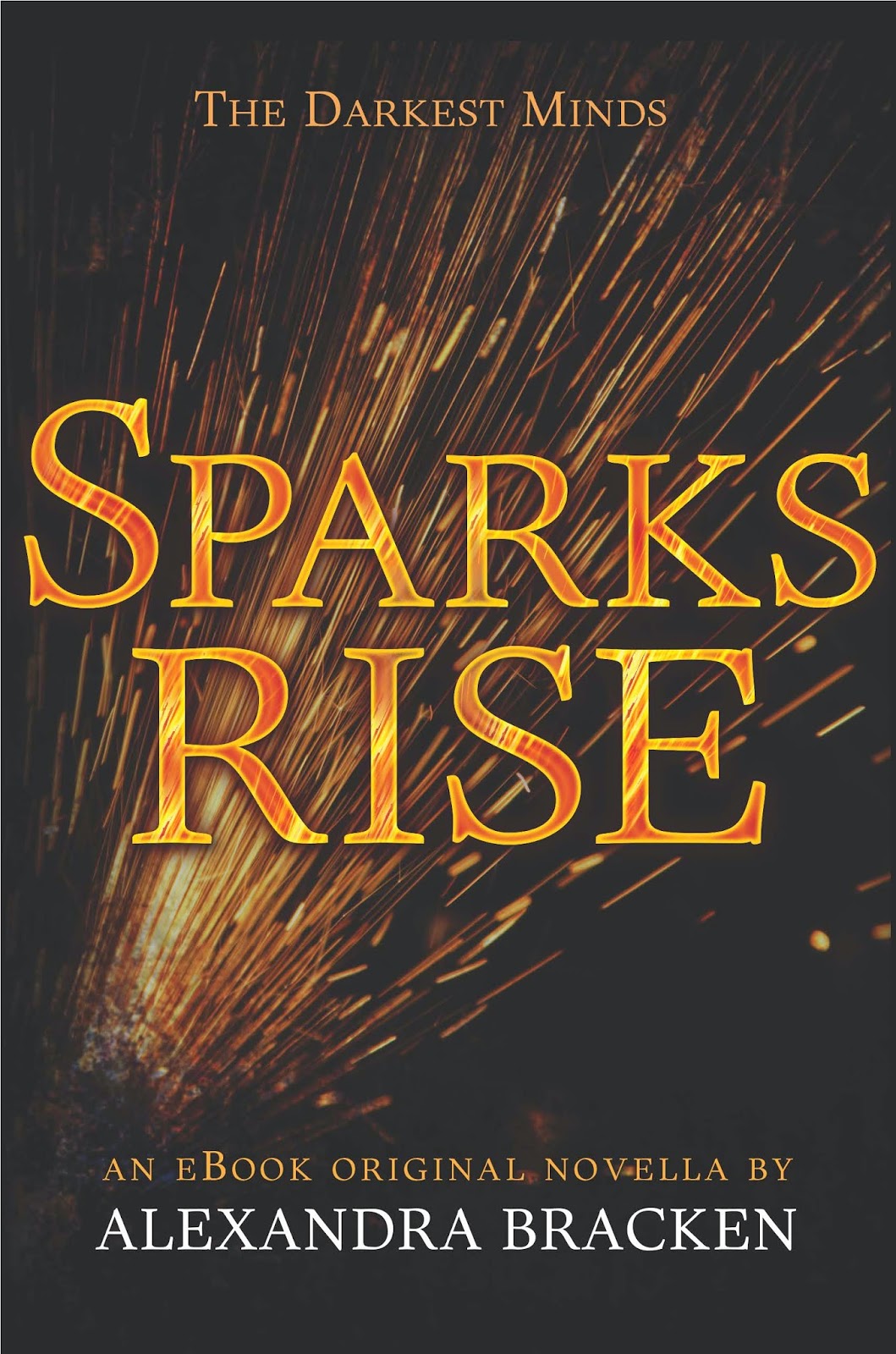 Sam didn't think things could get worse at Thurmand rehabilitation camp. Then the Reds arrive. Everyone assumed the kids with firepower had been killed years ago. Instead they were taken away, brainwashed, and returned as terrifyingly effective guards. To her horror, Sam recognizes one of them: Lucas, the one spark of light in Sam's dark childhood.

Lucas has a deadly secret--he beat the brutal training that turned his fellow Reds into mindless drones. When Sam defends herself against an attack by a vile PSF guard and faces a harrowing punishment, Lucas must risk his everything to save her.


Check out the other books in the series: 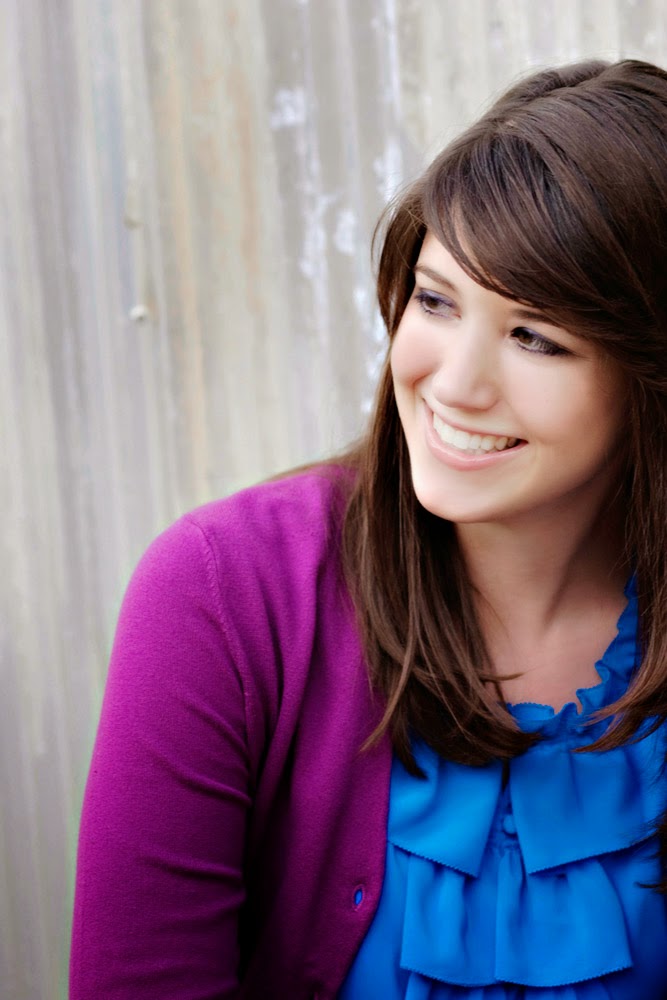 Alexandra Bracken was born and raised in Arizona, but moved east to study at the College of William & Mary in Virginia.  She recently relocated to New York City, where she worked in publishing and lives in a charming apartment overflowing with books.

Read on into the afterlight! Enter for your chance to win a book light for bedtime reading plus The Darkest Minds series & tote bag.

Prizing & samples courtesy of Disney-Hyperion.
Giveaway open to US addresses only.