Welcome to the blog tour for Silvern by Christina Farley! I'm super excited to be on the tour for this beautiful book! I participated in the tour for Gilded, and I'm honored to have the chance to do the same for Silvern. Read on, gentle readers! 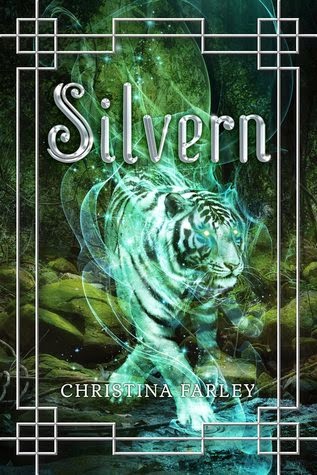 Jae Hwa Lee has destroyed Haemosu, the dangerous demi-god that held her ancestors captive, and now she’s ready to forget about immortals and move on with her life. Then the god of darkness, Kud, sends an assassin to kill her. Jae escapes with the knowledge that Kud is seeking the lost White Tiger Orb, and joins the Guardians of Shinshi to seek out the orb before Kud can find it.

But Kud is stronger and more devious than Haemosu ever was. Jae is soon painfully reminded that by making an enemy of Kud, she has placed her closest friends in danger, and must decide how much she can bear to sacrifice to defeat one of the most powerful immortals in all of Korea.

Cruel author and her awesome books! Ahh! Christina Farley has really outdone herself with this sequel novel. I really enjoyed Gilded, but somehow, I think Silvern was even better. So much more seems to be at stake in this novel, even though everyone thinks that the darkness is behind them.

Jae Hwa thought that her interactions with the Spirit World were over. She defeated Haemosu, isn't that good enough? But the god Kud has noticed, and he wants her to find one of the six orbs of Korea, the orb of the White Tiger, to increase his powers. Jae and the Guardians must find the orb before Kud can find it in the human world. But Kud is a tricksy god. It appears that no one can be trusted, and Jae must trust herself to find the orb and keep it away from Kud.

So much deception and betrayal and love and hatred and crazy awesomeness! I'm impressed with how Farley upped the ante - everything, all of the passion and intensity from book one seemed to be magnified in this book.

Jae proves to readers over and over that she is strong and capable and intelligent and good. I really like Jae - she's kickbutt in the literal and figurative sense. Many of the secondary characters play a huge role in this book, such as Marc (Jae's boyfriend), Kang-dae (a Guardian), Michelle (Jae's friend from school).

I really like the addition of Michelle to the story. She doesn't know what's going on, in terms of the Spirit World, but one small mishap happens, and then she finds out bits and pieces. I don't think she ever fully knows EVERYTHING, but I'm so glad that she is included in the action and craziness. Michelle is very stubborn and very persistent, and sometimes these traits annoyed me (like how she basically pushed herself into knowing about the Spirit World and all of Jae's secrets). But in general, I think Michelle really added to the story.

Much of the story is about finding the orb and keeping it from Kud. The White Tiger orb is believed to be in North Korea - where no civilians are allowed in or out. It was interesting to see how Farley constructed the story around this fact, and how Jae, Marc, and Michelle worked diligently to figure out how to get the orb.

There is so much cause and effect in this book, and so many consequences. Jae's relationship with her father is tenuous and strained, because her father wants to get her on medications for her "hallucinations". Jae and Marc are strong yet brittle, especially with Kang-dae acting so interested in Jae (but not the other way around). Actions, consequences, repercussions. I can't be more specific than that!

The romance is still just Jae and Marc, no matter what you think or have heard. Kang-dae was never interested seriously in Jae - in fact, he and Michelle had a thing going on, but that was never going to last. Jae and Marc love each other, but their relationship is truly tested in this novel. They definitely have their ups and downs. But I really like the romance in this book - there are some beautiful scenes that are romance-related!

The ending is cruuuueeeelllll!! I spoke with the author and she says that a third book has been written... I'm not entirely sure but I don't think a third book was part of the original contract though. CROSS YOUR FINGERS AND BUY GILDED AND SILVERN BECAUSE I NEED CLOSURE. Seriously, this series cannot end the way it did in Silvern. Cruel cruel cruel! Cliffhangers! Ah!

I think some aspects of this book were a tad predictable. I can't mention anything specific because that would be super spoiler-y, but certain people and certain things were really... obvious? Not necessarily a bad thing, but for more astute readers like myself, there might be a little eye narrowing.

Also I almost kind of wish that the White Tiger played more of a role in things? Like, the Tiger himself. Again, hard to explain, but I feel like things revolve around him and his orb... so why not?

Yeah! This one and book one! This series is really awesome - set in Korea, with rich Korean mythology and mythological creatures. Farley really did her research when it comes to the setting and the world-building and the mythology. Definitely acquaint yourself with this series if you haven't already! And if none of that has convinced you yet... just stare at the covers ;)

4 stars. An excellent sequel! Seriously, this was an awesome sequel and a fabulous book in general. Now, everyone go buy this series and support this author and BRING ME BOOK THREE!! 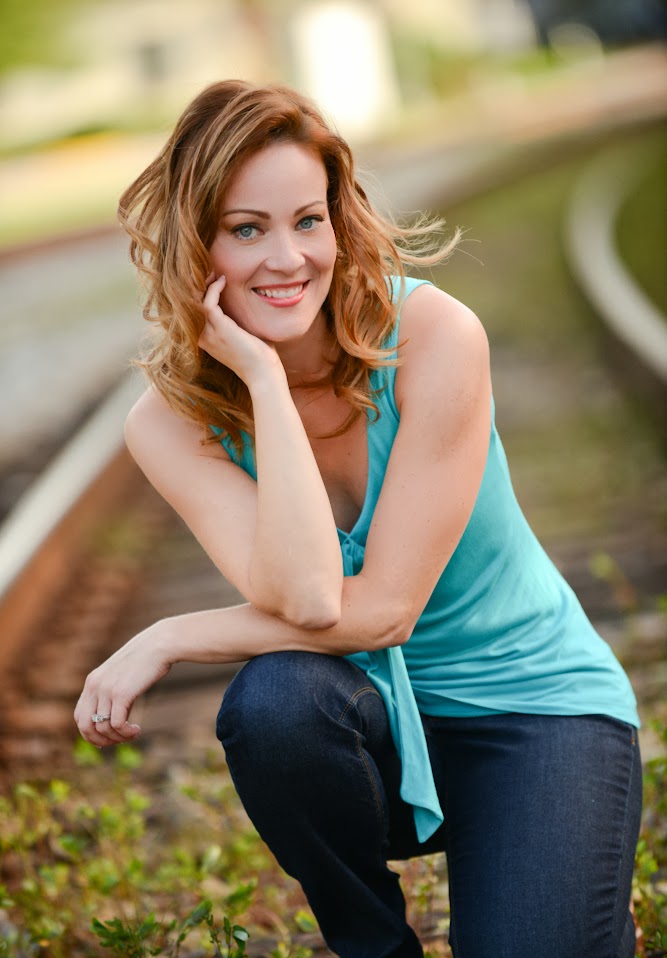 Praise for GILDED, the first book in the series:

“An amazing contemporary fantasy that explores the vast legends of Korea, this richly detailed novel kept me turning the pages well into the night. Jae Hwa starts off as a strong character and ends as a noble one, using both her brains and her brawn to win the day–she’s exactly the kind of girl YA literature needs.”
~from Beth Revis, NY Times Bestselling author of Across the Universe series

"Farley brings South Korea's fascinating culture and mythology into vivid detail in this shining debut, and Jae is a compelling heroine. An exotic, thrilling read, GILDED had me utterly entranced!"
~from Jessica Khoury, author of ORIGIN and VITRO

Win a SILVERN designed paperwhite! Gilded and Silvern will be on the Kindle. Also win swag packs of posters, bookmarks, stickers, and bookplates! The Kindle is USA only, the swag packs are open to anyone. Good luck!