Waiting on Wednesday (#179): The Fate of the Tearling by Erika Johansen 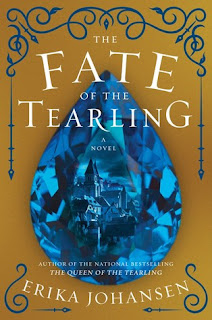