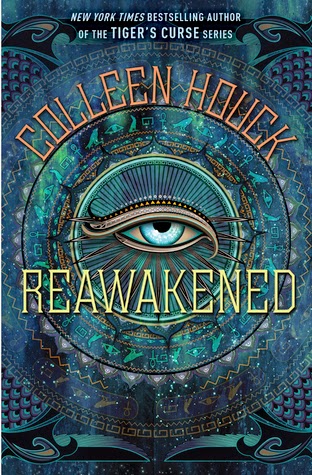 I did NOT like Houck's Tiger Saga. But I love Egyptian mythology and I'm curious about this book!
Posted by Alyssa at 12:00 AM