Blog Tour Giveaway: The Girl At Midnight by Melissa Grey 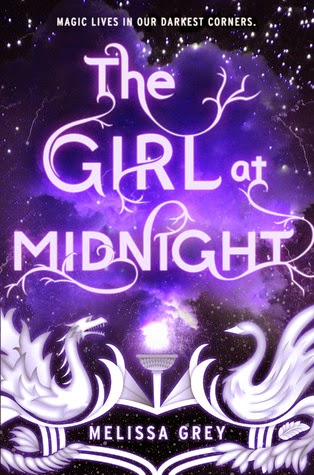 
Read my review of The Girl at Midnight!

MELISSA GREY was born and raised in New York City. She wrote her first short story at the age of twelve and hasn't stopped writing since. After earning a degree in fine arts at Yale University, she traveled the world, then returned to New York City where she currently works as a freelance journalist. To learn more about Melissa visit melissa-grey.com and follow @meligrey on Twitter.