Welcome to the excerpt reveal of Recklessly Royal by Nichole Chase! I have not read this series, but I am a fan of Avon, and Nichole Chase is very nice! I hope you enjoy this excerpt, and be sure to check out this series! 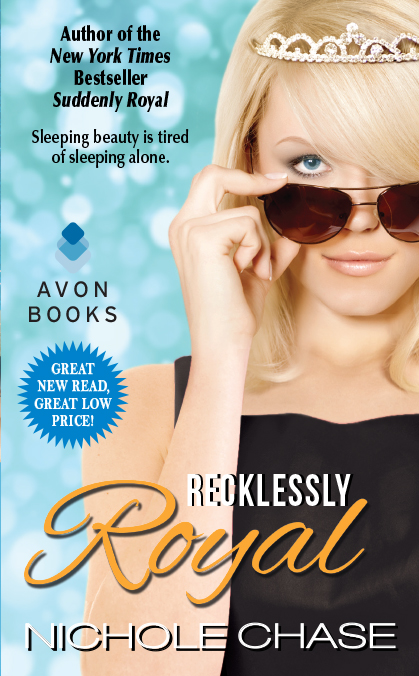 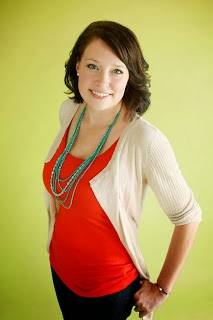