Cover Reveal and Giveaway: Get Even by Gretchen McNeil


I have this one, Get Even, and another, Sacrifice, going live today.


Both covers are all sorts of neat, so be sure to stop by during the day to see both!


And hey, this cover reveal has a giveaway! Check it out! 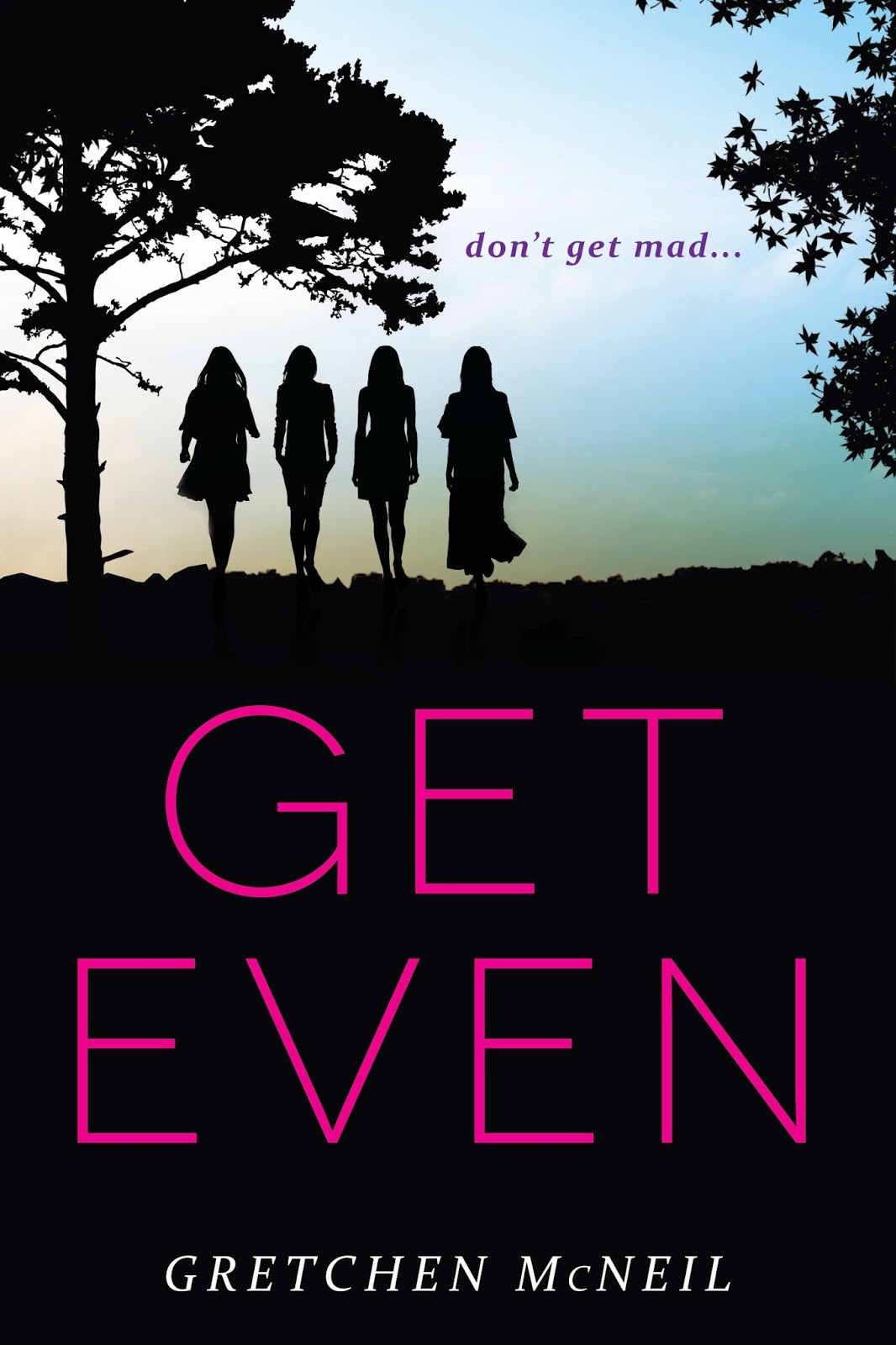 Get Even by Gretchen McNeil
Book One of the Get Even series
Publisher: Balzer + Bray
Publication Date: September 16, 2014

To all outward appearances, the girls barely know each other. At best, they don't move in the same social circles; at worst, they're overtly hostile.

Margot Mejia – academically ranked number two in her class, Margot is a focused overachiever bound for the Ivy League.

Kitty Li – captain of the California state and national champion varsity girls' volleyball team, she's been recruited by a dozen colleges and has dreams of winning an Olympic gold medal.

Olivia Hayes – popular star of the drama program, she's been voted "most eligible bachelorette" two years running in the high school yearbook and has an almost lethal combination of beauty and charm.

Bree Deringer – outcast, misfit and the kind of girl you don't want to meet in a dark alley, the stop sign red-haired punk is a constant thorn in the side of teachers and school administrators alike.

Different goals, different friends, different lives, but the girls share a secret no one would ever guess. They are members of Don't Get Mad, a society specializing in seeking revenge for fellow students who have been silently victimized by their peers. Each girl has her own reason for joining the group, her own set of demons to assuage by evening the score for someone else. And though school administration is desperate to find out who is behind the DGM "events", the girls have managed to keep their secret well hidden.

That is until one of their targets – a douchebag senior who took advantage of a drunk underclassman during a house party, videotaped it on his phone, and posted it on YouTube – turns up dead, and DGM is implicated in the murder.

Now the girls don't know who to trust, and as their tenuous alliance begins to crumble, the secrets they've hidden for so long might be their ultimate undoing.

Gretchen is a former coloratura soprano, the voice of Mary on G4's Code Monkeys and she currently sings with the LA-based circus troupe Cirque Berzerk. She is a founding member of vlog group the YARebels where she can be seen as "Monday," and she is an active member of both The Enchanted Inkpot, a group blog of YA and middle grade fantasy writers, and The Apocalypsies, a group blog of 2012 children's debut authors. 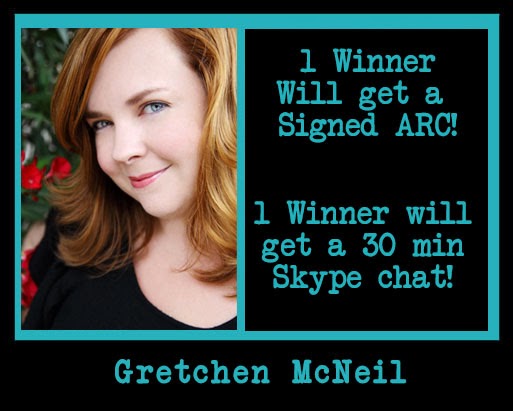