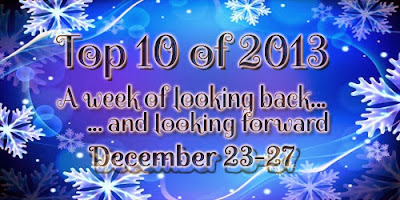 The Top Ten of 2013 event is hosted by Jaime from Two Chicks on Books, Rachel from Fiktshun, and Mindy from Magical Urban Fantasy Reads!

(in no particular order, except for the last one)

(also, the titles link to Goodreads)

Push by Eve Silver
Book Two of the Game series 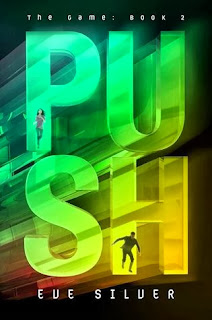 Untitled by Sherry Thomas
Book Two of the Elemental trilogy

The Walled City by Ryan Graudin

Gates of Thread and Stone by Lori M. Lee 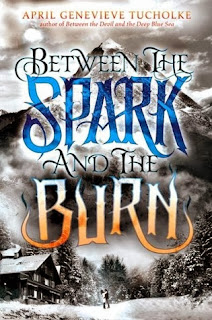 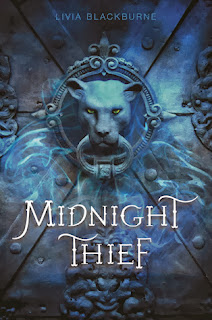 NOTE: Keep in mind that this list does NOT include 2014 releases that I already have as ARCs/eARCs, such as:

- Scan by Walter Jury and S.E. Fine
- After the End by Amy Plum
- The Falconer by Elizabeth May
- Alienated by Melissa Landers
- Elusion by Claudia Gabel and Cheryl Klam
- All That Glows by Ryan Graudin
- The Winner's Curse by Marie Rutkoski
- Avalon by Mindee Arnett
- Erased by Jennifer Rush
- Cruel Beauty by Rosamund Hodge
- Fire & Flood by Victoria Scott

Email ThisBlogThis!Share to TwitterShare to FacebookShare to Pinterest
Labels: 2014, To read, Top Ten