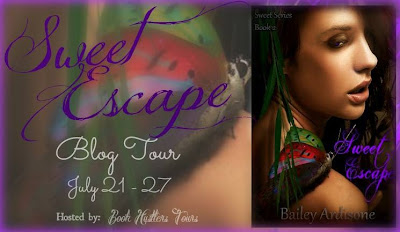 Welcome to the Sweet Escape blog tour! I'm honored to be a part of this tour, especially on the first day! I hope you enjoy the excerpt  I have chosen to share!

But first, a message from Mycah... 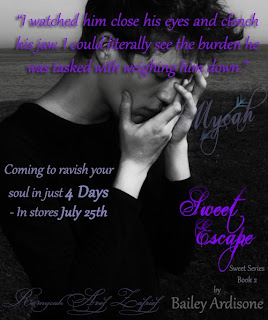 Only FOUR days until the release day! 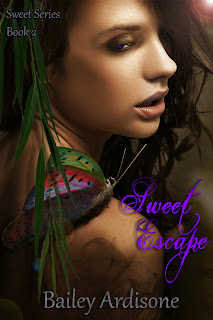 Sometimes the hardest war to fight is the one raging within yourself...

Life will never be the same for Nariella Woodlinn. Just when she thought she had it all figured out, her world comes crumbling down around her - yet again. She has no idea who she is. She has no idea where she came from.
She once thought her biggest problems were ones brought on by the mysterious man she had refused to fall in love with...Mycah. But she quickly discovers none of that compares to what she is about to encounter next.
This time, it isn't because of who Mycah is.
This time, it's because of who she is.
~
Naminé risked everything to save her people. Her goal was to bring their only hope back to their Kingdom. As the war rages on, Naminé gets thrown right into the lion's den - the false King's chambers. Forced to do his bidding, can she prevent the downfall of the only hope she worked so hard to bring home?

Check out the full paperback cover! 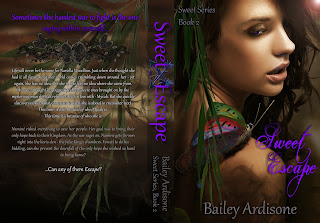 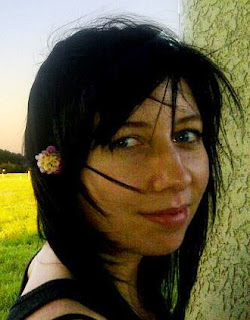 Bailey Ardisone was born and raised outside of Chicago, Illinois. She married the love of her life and spends her days submerged in books, movies, music, or art, and loves traveling. Fantasy books and movies have been a huge part of her life, and she is desperately obsessed with Lord of the Rings by J.R.R. Tolkien.
Her sister contributed some of the writing in Sweet Oblivion and Sweet Escape.

Sweet Escape is the second novel in the Sweet Series.

Creating a slight breeze in the air, I closed my eyes and basked in the warmth of the simulated sun. I suddenly sensed his connection.

I opened my eyes to see him walking up the hill. A couple yards from where I was perched he stopped. His dark black hair was wildly disheveled, and I could see a glint of red where the sun hit a few strands. He looked ragged, like he had spent days in the wild.

I drew in a sharp breath at the sight of him. Both hands in the pockets of his dark pants, the sleeves of his grey shirt tugged up around his elbows, he stood very still, avoiding my eyes. He looked more vivid than I ever could have imagined. The haziness that sometimes clouded my vision was no more. I could see him perfectly clear as he stood firm and finally focused his gaze upon mine in question.

I decided to test the waters. “Rydan?”

He remained so stoically motionless it was as if he was in some sort of trance. He only stared in return. Perhaps he could not hear me after all?

I carefully stood up and walked over to him. Gazing into his eyes, I felt lost in the exquisiteness of the celeb color I found staring back at me.

As I went to stand right before him, he instantly took a step back. I stopped rigid in my place, wondering what was wrong. 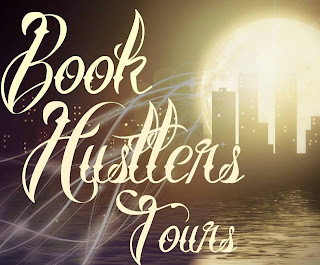