Waiting on Wednesday (#146): The Winner's Kiss by Marie Rutkoski 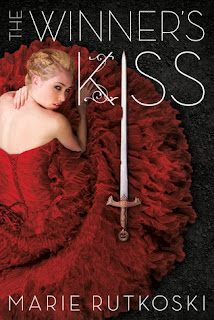