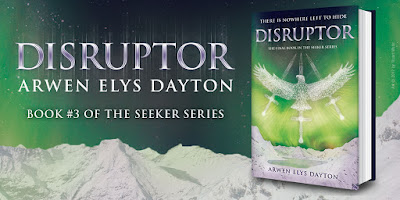 Welcome to the blog tour for Disruptor by Arwen Elys Dayton! I'm excited to take part in the promo for this exciting conclusion novel. You can read my thoughts on this book and its predecessors below. I've got a guest post from the author as well!

Arwen's Top Five: If you liked these books, you'll like the Seeker trilogy!

Because Seeker blends fantasy and ancient traditions into a near-future world, it treads a line between fantasy and science fiction (many have described it as “genre-bending”). The series intertwines four character points of view—Quin, Shinobu, John and Maud—into one larger story with high stakes, family betrayal, misplaced love, and—after setting the stage—a breakneck pace.

If you liked any of these series, you will be fit right into the world of Seeker:

The Illuminae series by Amie Kaufman and Jay Kristoff

Because, in this wonderful sci-fi-YA series, several different character points of view are closely interwoven to tell one integrated and kick-ass story, which leaves the reader hardly a moment to catch her breath. Love betrayed, high stakes, evil masterminds, and imminent peril.

Because the characters in The Maze Runner are pawns in a world and game—an all-encompassing game—they don’t fully understand. And this series is set in the near future—though a very different near future than the one we see in the Seeker series.

The Grisha Trilogy by Leigh Bardugo

Because this series has the ancient, storied, beautiful traditions of the Grisha, coming into conflict with the personal dreams of the main characters. Light and dark, good and evil, braided together so insidiously that it is easy to mistake one for the other...

The Young Elites by Marie Lu

Because The Young Elites gives us an alternate version of our world where small differences bloom into an entirely new sort of story. 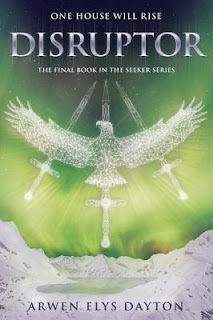 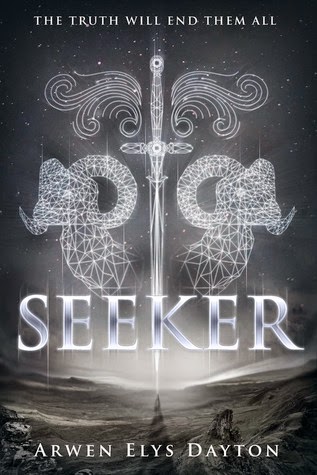 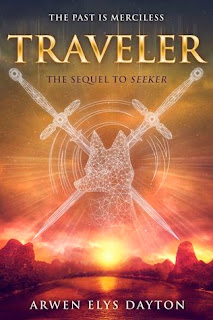