Welcome to the blog tour for Wintersong by S. Jae-Jones! This debut novel is just as beautiful as its cover. Learn more about it (publishing in just one week)! 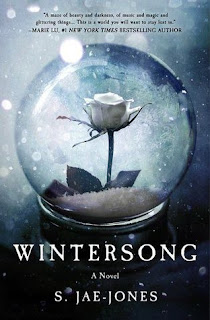 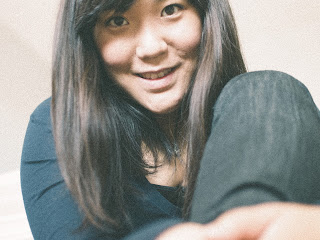 S. Jae-Jones (called JJ) is an artist, an adrenaline junkie, and erstwhile editrix. When not obsessing over books, she can be found jumping out of perfectly good airplanes, co-hosting the Pub(lishing) Crawl podcast, or playing dress-up. Born and raised in Los Angeles, she now lives in North Carolina, as well as many other places on the internet, including Twitter, Tumblr, Facebook, Instagram, and her blog. 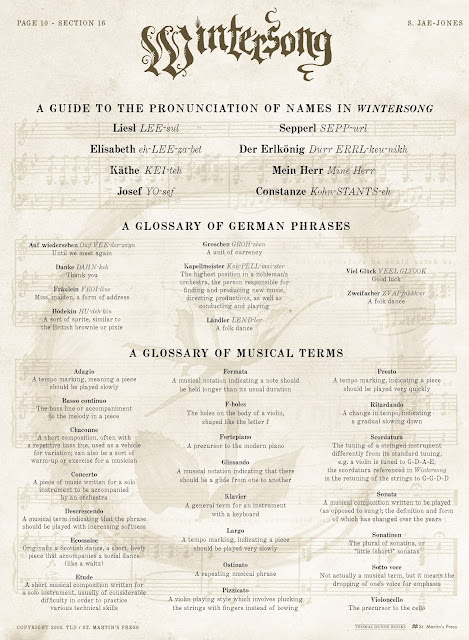 Once there was a little girl who played her music for a little boy in the wood. She was small and dark, he was tall and fair, and the two of them made a fancy pair as they danced together, dancing to the music the little girl heard in her head.

Her grand mother had told her to beware the wolves that prowled in the wood, but the little girl knew the little boy was not dangerous, even if he was the king of the goblins.

Will you marry me, Elisabeth? the little boy asked, and the little girl did not wonder at how he knew her name.

Oh, she replied, but I am too young to marry.

Then I will wait, the little boy said. I will wait as long as you remember.

And the little girl laughed as she danced with the Goblin King, the little boy who was always just a little older, a little out of reach.

As the seasons turned and the years passed, the little girl grew older but the Goblin King remained the same. She washed the dishes, cleaned the floors, brushed her sister’s hair, yet still ran to the forest to meet her old friend in the grove. Their games were different now, truth and forfeit and challenges and dares.

Will you marry me, Elisabeth? the little boy asked, and the little girl did not yet understand his question was not part of a game.

Oh, she replied, but you have not yet won my hand.

Then I will win, the little boy said. I will win until you surrender.

And the little girl laughed as she played against the Goblin King, losing every hand and every round.

Winter turned to spring, spring to summer, summer into autumn, autumn back into winter, but each turning of the year grew harder and harder as the little girl grew up while the Goblin King remained the same. She washed the dishes, cleaned the floors, brushed her sister’s hair, soothed her brother’s fears, hid her father’s purse, counted the coins, and no longer went into the woods to see her old friend.

Will you marry me, Elisabeth? the Goblin King asked.

But the little girl did not reply.