Interview with Michelle Madow, Author of The Secret Diamond Sisters

Hello there! Today, I've got a mini interview with the lovely Michelle Madow, whose novel, The Secret Diamond Sisters, was recently released! Check it out! 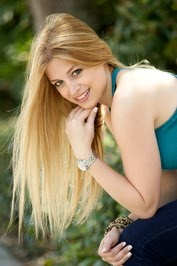 Alyssa: Which of the boys is your favorite - Damian, Brett, Nick, Oliver, Jackson?

Michelle: That depends on what you mean by “favorite!” If you’re asking which one I would most like to date, then definitely BRETT. He’s pretty much my dream guy on paper. Smart, goal driven, insightful, and he also plans some pretty romantic dates (you’ll know what I mean if you’ve read the book!) However, my favorite guy to write is Oliver. He gets into so much trouble—you never know what’s coming with him, which makes him a blast to write!

Alyssa: How many drafts did you go through, before reaching the final draft?

Michelle: More than I can count. Really. The amount of drafts I went through is astounding—probably over 20 or 30. First I got edits from friends and family. Then I got edits from the agent I’d already been with from a previous novel. Then I got edits from her interns, and from a critique partner. Then I received edits from my editor, Natashya Wilson, (although she wasn’t officially my editor at the time), telling me what I needed to do to get the book to the level it needed to be to be *considered* to be published. While working on those edits, I switched agents, and worked on edits with my current agent, Molly Ker Hawn. (And with each of these people I’m mentioning, we’re usually talking about multiple rounds of edits.) Then my book got purchased by Harlequin TEEN, which meant … MORE EDITS. About four more rounds, to be exact. Then there were final copyedits. So yeah … it had quite a bit of editing.

Alyssa: In terms of the Diamond drama (romance, rumors, power, etc.), what can we expect in the sequel?

Michelle Madow has visited Las Vegas every year since she was fifteen years old, and was inspired to write The Secret Diamond Sisters while walking through the beautiful Wynn Hotel. She grew up in the suburbs of Baltimore, then went to Rollins College in Winter Park, Florida. She wrote her first novel, Remembrance, in her junior year of college, and later went on to self-publish it as book one in the Transcend Time Saga. She wrote The Secret Diamond Sisters in the year following graduation, and is so happy to finally share it with the world!

Michelle lives in Boca Raton, Florida, where she is writing more novels for young adults. She loves reading, spending time with family and friends, traveling, shopping, sunshine, Disney fairy tales, and Broadway musicals. She loves connecting with readers online, so be sure to follow her on Facebook (facebook.com/MichelleMadow), Twitter (@MichelleMadow), and Instagram (@MichelleMadow). 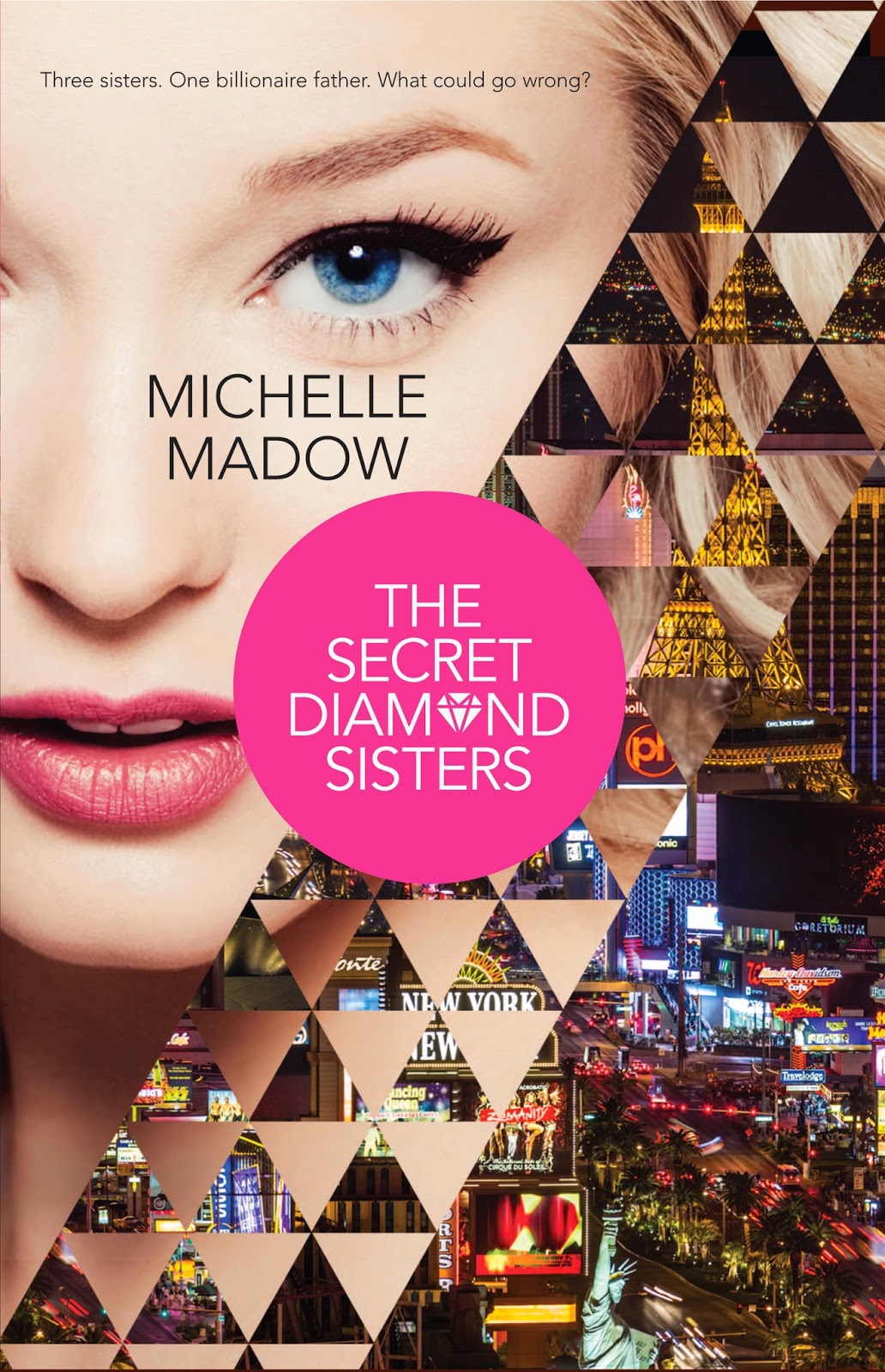 Add book two - Diamonds in the Rough - to your Goodreads shelf!

Pre-order Diamonds in the Rough from Amazon

Have you read this book yet? What do you think?
Posted by Alyssa at 12:00 AM