Are you ready for a good old-fashioned COVER REVEAL!?

That banner that I keep talking about will probably NEVER happen.

But that's okay. You all love me anyway.

Well, if not me, then maybe this cover! 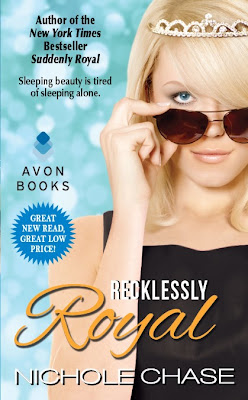 Catherine has spent her life being the perfect princess. She’s kept her hands clean, her head down, and most importantly-men at arm’s length. After all, most men are after only one thing, and for Cathy there’s a lot more at stake than her bed; she has to worry about the fate of an entire nation. But at the rate she’s going, Cathy is afraid she’ll give the Virgin Queen a run for her money. She is tired of waiting for someone good enough to come along. She has a plan, and it all hinges on seducing the one man who seems utterly unimpressed by all things royal. The one man she is tempted by more than any other . . .

I haven't read the first book in the series yet, but this series sounds great!
Posted by Alyssa at 12:00 AM