You all know how much I love Karen Amanda Hooper, right? No?

Well, she's a former Maryland author, and ALL three of her books are fabulous.

I mean, just LOOK at the covers!

And here is the fourth gorgeous cover! 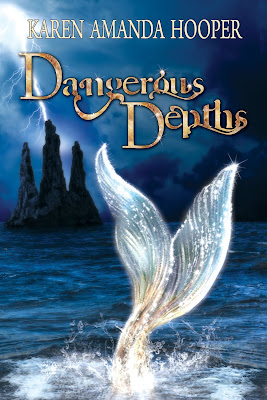