Cover Reveal: To My Hero by Danielle Sibarium

Here is yet another stunning cover I have the privilege of revealing! 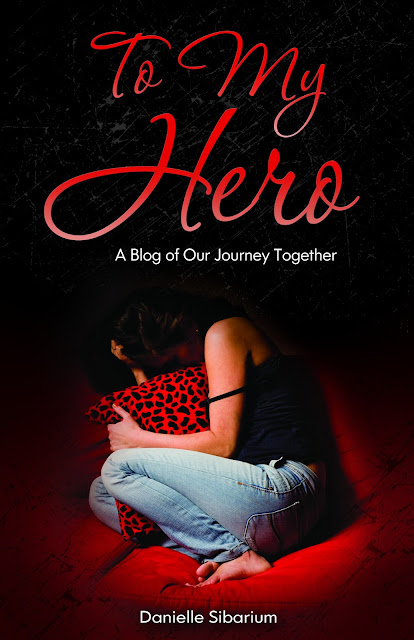 It would’ve been different if I had courage, even an ounce of it. But I was a coward from the day I met you, Ryan Crowley. I still am. In the end it doesn’t matter. The bottom line is the same. It’s my fault.

When the unthinkable happens Carly Cavanough is left beaten, betrayed, and devastated. Her best friend doesn’t understand. Her parents won’t listen. Everyone in her life turns against her. She’s alone. Completely alone, except for Ryan Crowley, the boy she’s been crushing on for years. She won’t admit to him what she can’t admit to herself. But he understands without words. He knows more about what she’s going through than she can possibly imagine and he knows what it will take to start the healing.

With Ryan’s help Carly begins to piece together the fragments of her once perfect life and embarks on a journey of love and healing, just long enough for the rug to be pulled out from under her again. Can she find the strength and will to pull herself together to save Ryan and herself when their lives are on the line?

Add To My Hero to your Goodreads shelf! 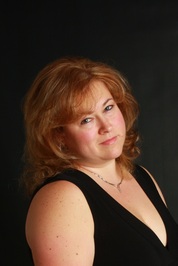 Danielle Sibarium grew up as an only child of divorced parents in Brooklyn, New York. Her imagination was developed at an early age. Surrounded by stuffed animals and imaginary friends, she transported herself into a fantasy world full of magic and wonder. Books were the gateway between her play world and reality. On any given summer afternoon she became Snow White sweeping and cooking for the dwarfs, or Cinderella waiting for the prince.

Danielle always loved dialogue and in elementary school began writing plays and short stories. This is when she began to understand she could not only bring her fantastical world to life for herself, but she could enchant others as well. And so she wrote. She wrote and wrote and wrote.

Sadly the first piece she ever sent out for publication of any sort was a letter to the editor of The Home News Tribune. It was a piece thanking the first responders for their bravery and selflessness on Sept 11th. It was chosen as letter of the week.