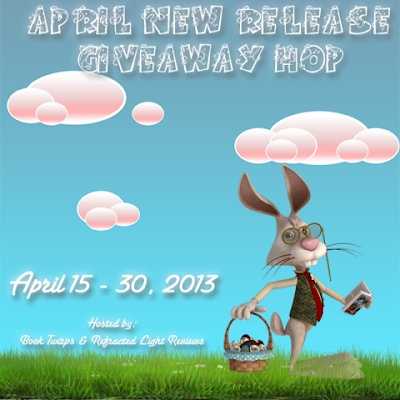 For this giveaway, I am giving away an ARC of A Corner of White by Jaclyn Moriarty. 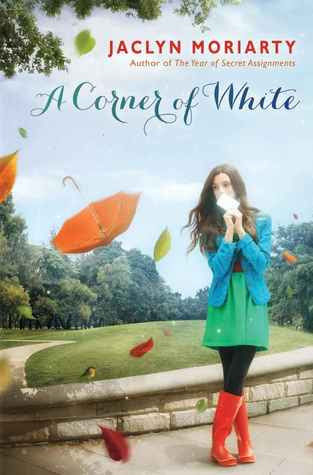 A Corner of White by Jaclyn Moriarty
Book One of The Colors of Madeleine series
Publisher: Arthur A. Levine Books
Publication Date: April 1, 2013 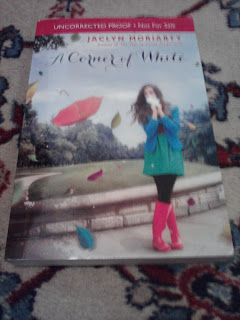 - US ONLY (sorry to the international folks!)

- You must be 18 years old or older, or at least 13 years old with a parent or guardian's permission (I didn't know this, and it makes sense, but it's illegal to take addresses from minors under the age of 13 years old)