Science in Fiction (#35): Heart of Iron by Ashley Poston

This month, I'm featuring Heart of Iron by Ashley Poston! 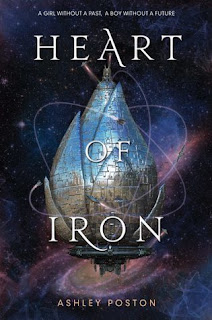 One of the most interesting aspects of the premise of Heart of Iron is that one of the protagonists is a sentient android called D09 (or Di). You don't really see a robot as a protagonist in many books... the only other YA sci-fi book I can think of that comes close is Illuminae, but even that doesn't really count because AIDAN isn't really a protagonist. In any case, Di being an android and being a main character really fascinated me.

So today, I'm going to talk about robots!

I may have discussed robots previously, but there have been some new developments in recent times, concerning robots. Arguably, robots have been present in the form of machinery, but human-like robots are a thing of the future.

Having just watched Star Wars: The Last Jedi yesterday (squee! so good), I'm going to share a few of my favorite robots/droids... 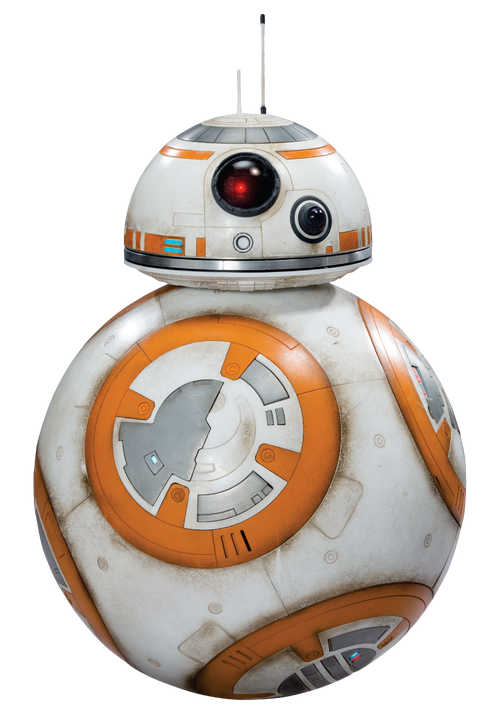 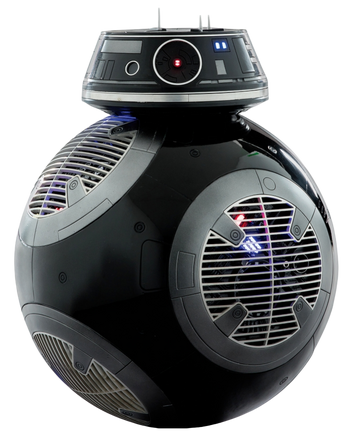 Honestly? The droids steal the show in every movie. BB-8 is an actual LEGEND in The Last Jedi. Also, if you haven't seen The Last Jedi yet, please do so! It's incredible. And very easy to spoil. Don't get spoiled! I went on Day Two only because I didn't want to get spoiled. Well, and also because I was so excited about the movie.

But returning to the topic on hand - human-like robots, being a thing of the future. The future may be now. About two months ago, Saudi Arabia made a robot a citizen; Sophia became the world's first AI-citizen. Not familiar with Sophia? Well...

Sophia was developed by a company called Hanson Robotics. She is the first social humanoid robot to receive citizenship by any country. She uses artificial intelligence and can carry normal conversations.

You can hear her speak at the Future Investment Initiative Conference in Riyadh, Saudi Arabia. Sophia wants a baby, stating that starting a family is an important thing.

While I don't think Sophia or humanoid robots in general are ready to take over the world, I do think this massive development in robotic technology is somewhat troubling. We've all heard about Hollywood movies like I, Robot, or even Star Wars, with heavy involvement of robots. With robots on the rise, human labor could become obsolete. Technological advancements are wonderful, but at what do we go too far?

I think it's neat that, like in Heart of Iron, there is a droid that is treated like a real person and could potentially have its own life. (Of course, when you read Heart of Iron, you'll learn certain things about Di that clearly differentiate him from Sophia.) But I can't say I'm on board with the rise of humanoid robots.

What are your thoughts of humanoid robots? Droids in general? And as a sidenote, has anyone else seen The Last Jedi? No spoilers but tell me your thoughts!
Posted by Alyssa at 12:00 AM