Welcome to the cover reveal for The Darkest Promise by Gena Showalter! This is the thirteenth book of the Lords of the Underworld series, and I am extremely excited about this one.

Finally we get Cameo and Lazarus's story! And this cover is something special, something we haven't seen in a while (in this series)...

Here it is! Or should I say, here they are! 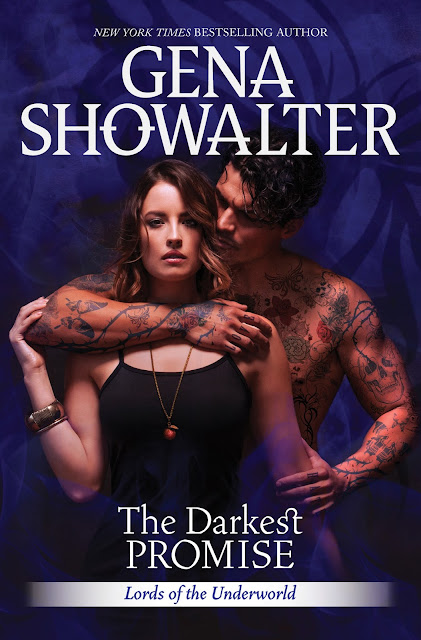 Possessed by the demon of Misery, Cameo isn't allowed to experience joy. If she dares, her memory is wiped clean. With no other recourse, she sneaks into a land more fantastical than any fairy tale, determined to find the one man with the key to her redemption.

Lazarus the Cruel and Unusual rules his kingdom with a single unwavering focus: to build his army and annihilate his enemies. Nothing distracts him—until Cameo. He is relentless in his quest to make her smile…and seduce her into his bed.

As dark forces conspire against them, threatening to destroy the fragile bond they've forged, the once-calm Lazarus grows crazed. Every heart-stopping kiss and wicked touch causes Cameo to teeter on the brink of happiness. But if she falls, she risks forgetting him forever… 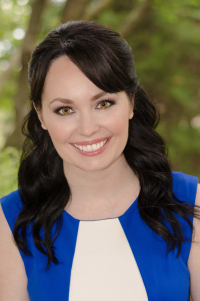 Gena Showalter is the New York Times and USA TODAY bestselling author of the spellbinding Lords of the Underworld series, two young-adult series—Everlife and The White Rabbit Chronicles—and the highly addictive Original Heartbreakers series.  She’s hard at work on her next novel, a tale featuring an alpha male with a dark side and the strong woman who brings him to his knees. You can learn more about Gena, her menagerie of rescue dogs and all her upcoming books at GenaShowalter.com or Facebook.com/ GenaShowalterFans.

What do you think of the cover?
Posted by Alyssa at 12:00 AM