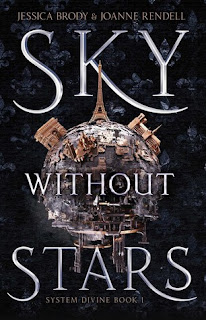 I saw this cover reveal on the Riveted Lit website and I fell in love! The cover is amazing and the story sounds really cool. A re-imagining of Les Misérables is very unique indeed!
Posted by Alyssa at 12:00 AM