Waiting on Wednesday (#86): The Conspiracy of Us by Maggie Hall 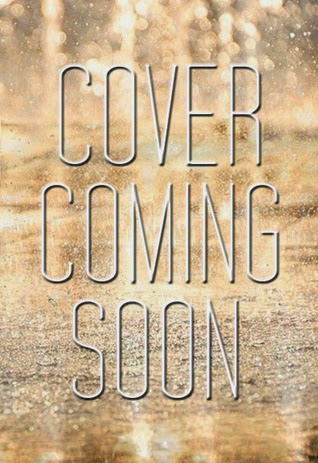 The Conspiracy of Us by Maggie Hall
Publisher: Putnam Juvenile
Publication Date: January 13, 2014

To fight her destiny as the missing heir to a powerful and dangerous secret society, sixteen-year-old Avery West must solve an ancient puzzle in a deadly race across Europe. Forbidden love and code-breaking, masked balls and explosions, destiny and dark secrets collide in this romantic thriller, in the vein of a YA DaVinci Code.

They are part of a powerful and dangerous secret society called the Circle of Twelve, and Avery is their missing heir. If they discover who she is, some of them will want to use her as a pawn. Some will want her dead.

To thwart their plans, Avery must follow a trail of clues from the landmarks of Paris to the back alleys of Istanbul and through a web of ancient legends and lies. And unless she can stay one step ahead of beautiful, volatile Stellan, who knows she’s more than she seems, and can decide whether to trust mysterious, magnetic Jack, she may be doomed after all.


Okay, yes, it's contemporary... but it's thriller-ish, and it sounds great! Europe! Forbidden love! Secret society! :D
Posted by Alyssa at 12:00 AM