Science in Fiction (#46): The Wild Lands by Paul Greci

This month, I'm featuring The Wild Lands by Paul Greci! 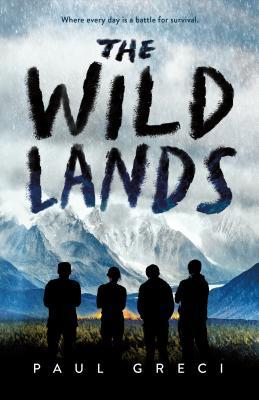 Full disclaimer: I have not read this book. However, I can tell from the summary that there are some hardcore environmental aspects within the story. In this book, Alaska has been cut off from the rest of the world, due to natural disasters. Hence the title - the state has "regressed" to the wild. It's full of wild animals and the destitute survivors looking for a better life. Travis and Jess are two survivors in search of civilization.

This got me thinking about the USA's current political situation, and how it is affecting our national parks. If you weren't aware, the USA government is partially shut down, and has been for almost a month. This partial shutdown affects many sectors of the government, and many federal workers have been without pay for weeks.

Want an example? Look at the plight of the Joshua Tree National Park in southern California. Photos have made their way around the internet, showing a cut tree, and illegal campsites. Now, illegal campsites might not seem like a big deal, but national parks have designated camping areas for a reason. And cutting down the Joshua trees? That's definitely a big deal. Vandalism has no place anywhere, and certainly not in a national park. 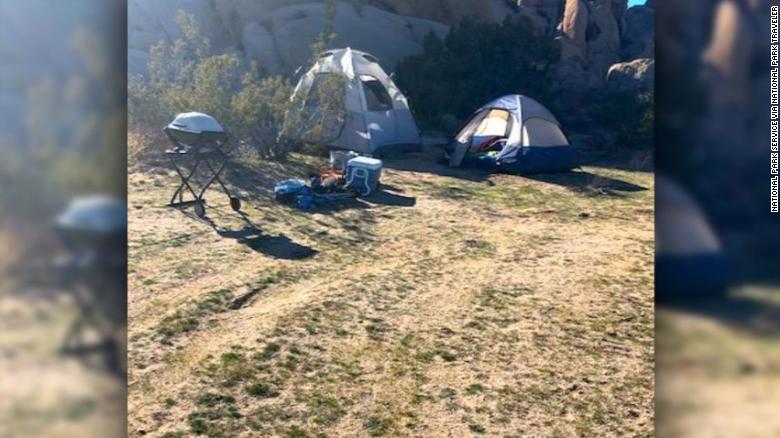 Photo from the National Park Service, found on CNN.

Obviously this situation is not as extreme as what is described in The Wild Lands. But it makes you think, right? One large natural disaster could destroy an area forever. One big political decision could do that too. Perhaps my takeaway from this is: support national parks. Appreciate all federal workers and they do. Be kind to nature.
Posted by Alyssa at 12:00 AM