Book Blast and Giveaway: The IXEOS trilogy by Jennings Wright 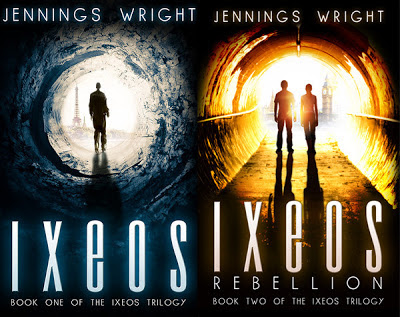 Welcome to the IXEOS trilogy book blast! I have book descriptions, author information, and an awesome giveaway to share with you! Enjoy! 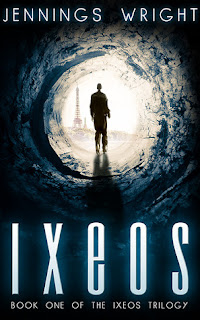 IXEOS by Jennings Wright
Book One of the IXEOS trilogy
Publication Date: February 13, 2013

The McClellands are enjoying a lazy summer vacation at the beach when they are lured from our world into Ixeos, an alternate Earth. Finding themselves lost in a maze of tunnels under Paris and surrounded by strangers, they discover that they have been brought to Ixeos for one purpose: to take the planet back from humanoid aliens who have claimed it. With the aid of the tunnels and a mysterious man named Landon, the teens travel the world seeking the key that will allow them to free Darian, the long-imprisoned rebel leader. But the aliens aren’t the only problem on Ixeos — the McClellands have to deal with brutal gangs, desperate junkies, and a world without power, where all the technology is owned by the aliens, and where most of the population has been killed or enslaved. The worst part? There’s no way home. 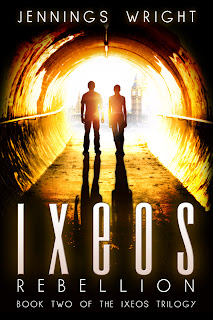 With rebel leader Darian free at last, the humans and outsiders on Ixeos must find a way to join forces and defeat the Firsts. The problem? All slaves are tracked with GPS, the Firsts are the only ones with power, and roving gangs hate the rebels just as much as they hate the aliens. As Darian and the outsiders from Earth travel the globe through the mysterious tunnels in Paris, they learn that the Firsts are preparing to launch another wave of biological warfare. With a transporter that will allow the aliens to target any city, anywhere on the planet, the rebels know they must stop them at all costs.

As things get more dangerous on Ixeos, the outsiders find that they’re pushed to their limit. Will they fight for freedom, no matter the price? 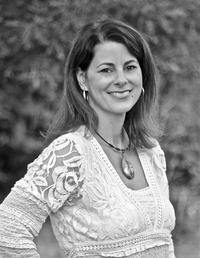 Born and raised in Rockledge, Florida, Jennings spent her early years reading anything she could get her hands on, when she wasn’t spending time in and on the water. She won a prize in the 6th grade for her science fiction stories.

Jennings attended the University of the South and the University of Tampa, graduating with a B.A. in Political Science, and almost enough credits for B.A.s in both English and History. She spent time over the years doing various kinds of script doctoring, business writing, editing, and teaching writing, but mostly having and raising her family, homeschooling her children, owning and running a business with her husband, and starting a non-profit to Uganda.

Thanks to a crazy idea called NaNoWriMo Jennings got back into creative writing in 2011 and hasn’t stopped since. She’s written four novels and a screenplay in less than a year, with more ideas on the drawing board. She currently lives in North Carolina with her husband, also a writer, and two children, and travels extensively.

Must be 13+ To Enter
Shipping in the US Only 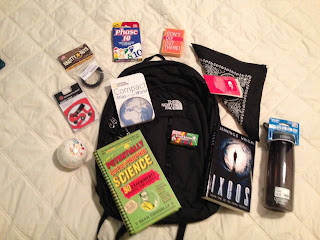 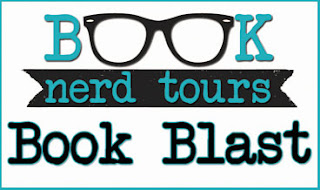